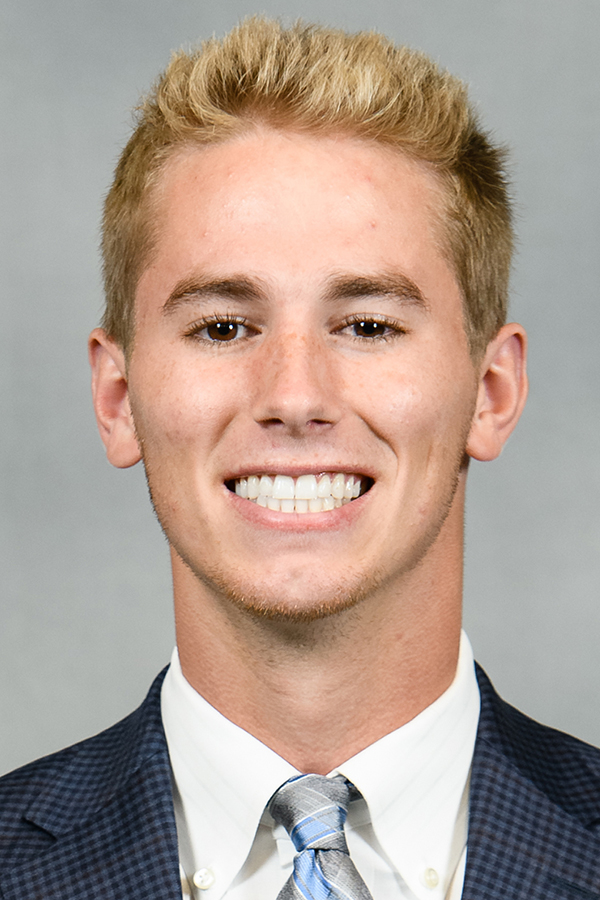 2020: Played nine offensive snaps in two games … made season debut vs. No. 7 Miami … made his second appearance of the season vs. Pitt.

2019: Played 15 snaps in four games while redshirting … made collegiate debut vs. Georgia Tech … also saw action vs. Charlotte, vs. Boston College and vs. Wofford.