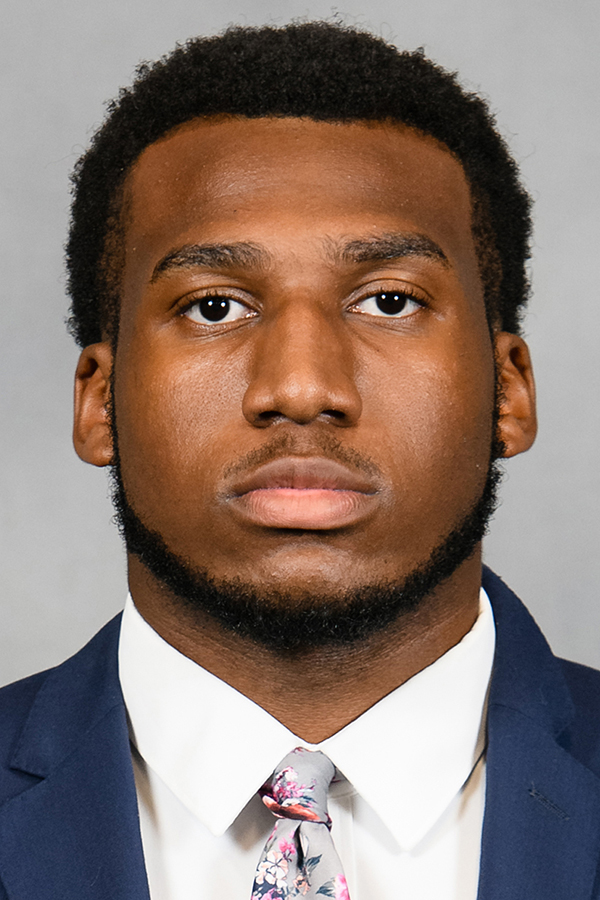 Enters 2021 credited seven tackles and a sack in 81 snaps over 11 career games.

2020: Credited with seven tackles (1.0 for loss) and a sack in 67 defensive snaps over seven games … had a career day vs. The Citadel, tying for the team lead with six tackles including his first career sack … added one tackle at Virginia Tech.

2019: Played 14 defensive snaps in four games while redshirting … made collegiate debut vs. Charlotte … saw action vs. Wofford … split a tackle for loss vs. Wake Forest.

In High School: One of the top linebackers in South Carolina who played in the Shrine Bowl for South Carolina in 2018 … four-year starter at Swansea … played inside linebacker in 2017 and outside linebacker in 2018 … ranked as the eighth-best overall player in state of South Carolina by ESPN.com … listed 12th in the state by Rivals.com and 16th by 247Sports … had 78 tackles with a sack, two forced fumbles and three interceptions as a senior in 2018 … named the Region 5 Defensive Player of the Year … All-Region 5 AAA All-Region in football and basketball in 2017-18 academic year … the basketball team won the Region 5 AAA Championship in 2017-18 … had outstanding junior year in 2017 when he had 103 tackles … comes to Clemson from Swansea, S.C., the same hometown that sent Bryant McNeal to the Tigers between 1999-2002 … wore No. 4 for Swansea … played at Swansea High School for first-year coach Eric Pack … primary Clemson recruiters were Brandon Streeter and Brent Venables … committed to Clemson on June 21, 2018.