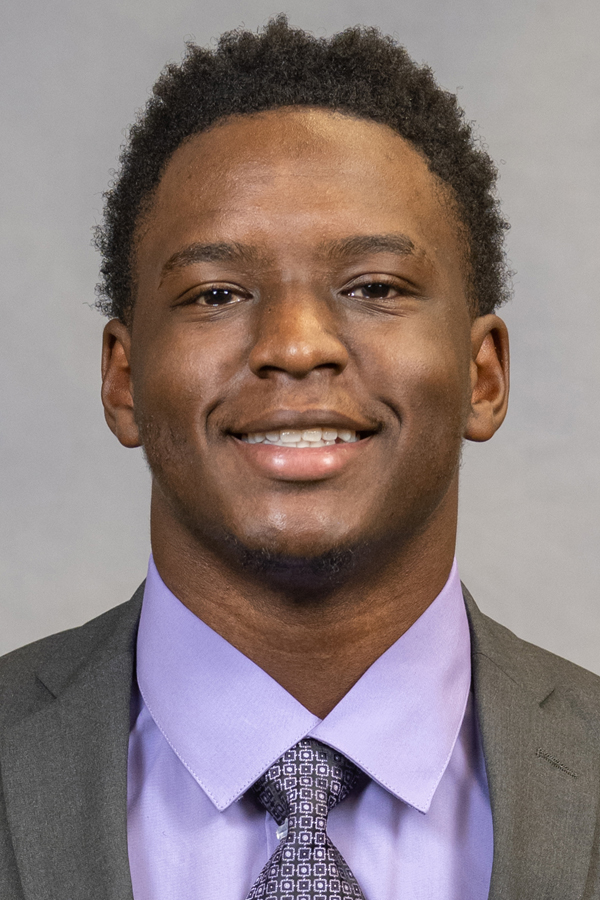 2021: Walked on and made his Clemson debut on special teams vs. SC State.

Before Clemson: Spent time at on rosters at Indiana and Gardner-Webb before walking on at Clemson … played eight games at Gardner-Webb in 2018 … originally rated as a three-star prospect by 247Sports and Rivals out of Blacksburg High School … 2017 Shrine Bowl selection … 2017 Class AA Upper State Defensive Back of the Year and 2017 Palmetto Champions Team …  first-team All-South Carolina selection by USAToday … A two-time all-state and three-time all-region choice … Earned all-area honors from the Spartanburg Herald-Journal for three seasons … as a senior, posted 29 total tackles, five pass break ups, three interceptions and four forced fumbles in addition to passing for 866 yards and 14 scores and rushing for 534 yards and five touchdowns.