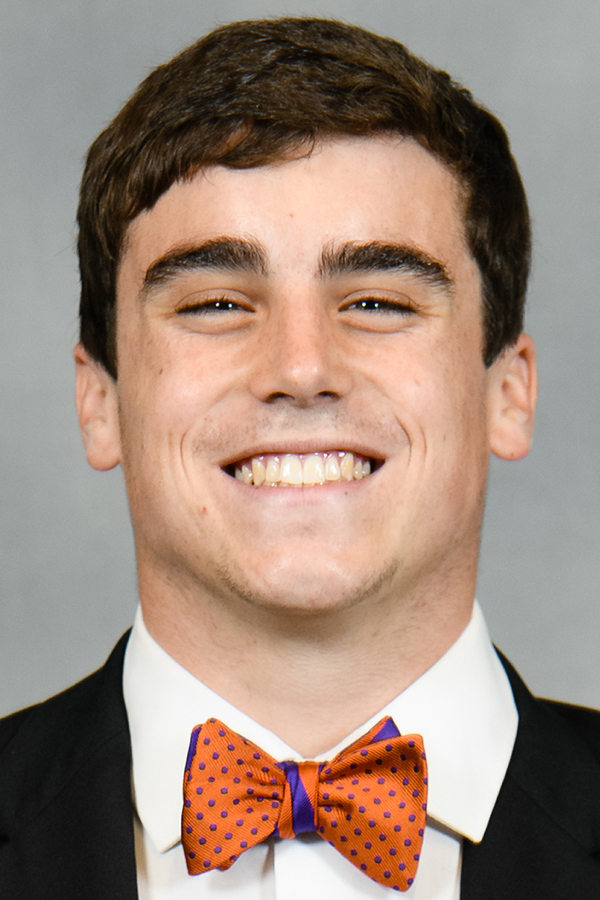 Walk-on who enters 2022 having appeared in seven career games.

2020: Made season debut vs. The Citadel … played on special teams vs. Pitt.

Before Clemson: Completed his prep career at Daniel High School.