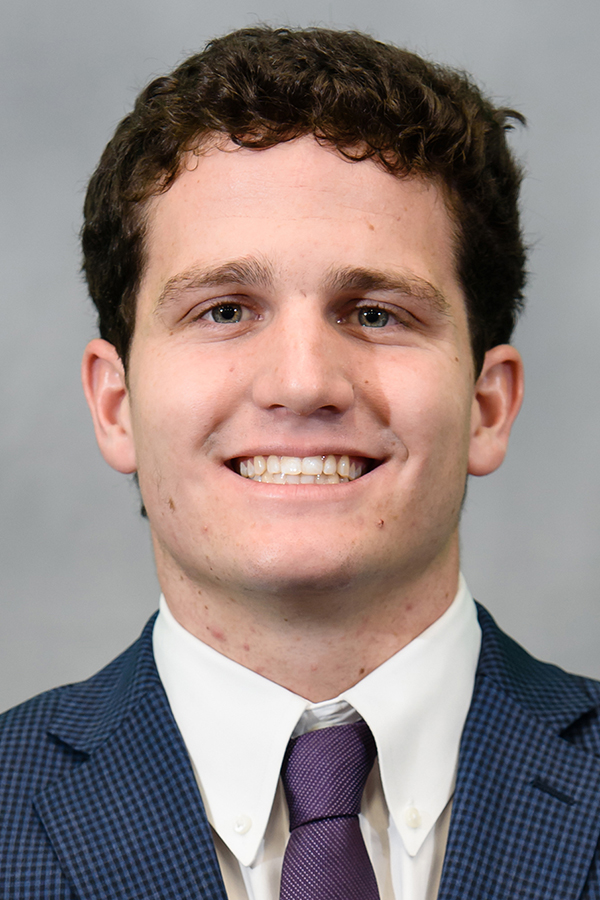 2018: Made Clemson debut on special teams vs. Louisville in his lone appearance of his redshirt season.