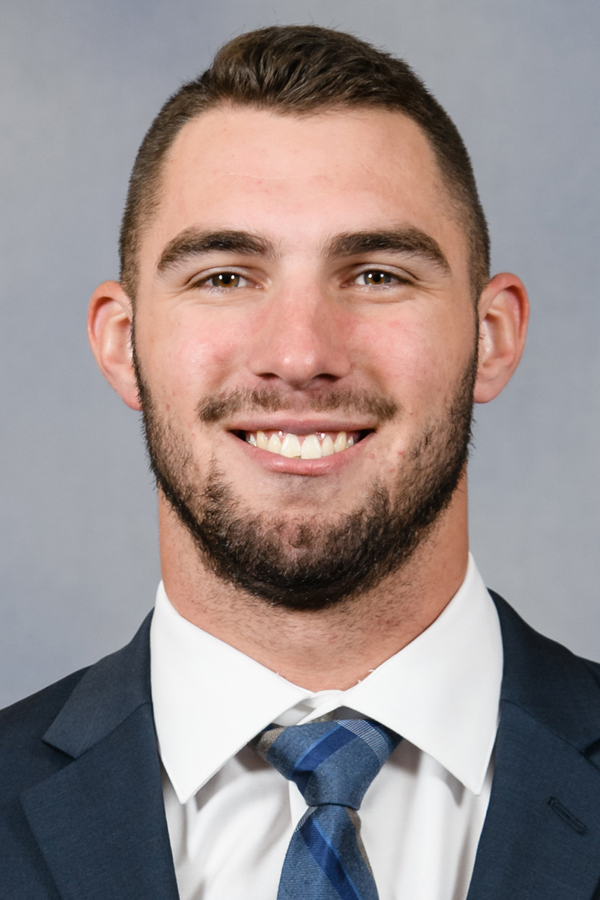 Enters 2022 following a redshirt year in 2021 in which he appeared in one game.

2021: Made collegiate debut vs. UConn, his lone appearance of his redshirt season … named 2021 MVP of Clemson’s Power Hour program, which works with Strength & Conditioning staff during segment meetings.

Before Clemson: National top 100 player according to ESPN.com and 247Sports … ESPN.com listed him as the No. 82 overall player in the nation, the 10th-best defensive end and the 15th-best player in Florida … ranked as the No. 89 overall player by 247Sports, and was also listed as the eighth-best defensive end in the nation and 13th-best player in Florida … ranked No. 188 overall nationally by Rivals.com, which also ranked him as the No. 10 defensive end … PrepStar Top 150 Dream Team selection who ranked as the nation’s No. 83 overall prospect and as the No. 8 defensive end and No. 14 player in Florida … rated as a four-star prospect by all services … five-year letterman at Lakeland Christian, as he played in nine games as an eighth grader … played 48 games overall, recording 282 career tackles, 26.5 sacks, seven caused fumbles and four fumble recoveries … played seven games and had 40 tackles, including 6.5 tackles for loss, in pandemic-shortened 2020 season … had 92 tackles in 12 games, including 11 sacks and three caused fumbles in 2019 … had three double-figure tackle games that season, and had a career-high four sacks against King’s Academy …  as a sophomore in 2018, had career-high 95 tackles in 11 games with 6.5 sacks and three caused fumbles … had three double-figure tackle games, including a career-high 13 stops against Berkeley Prep … had 44 tackles and seven sacks in nine games as a freshman, including a three-sack performance against Land O’ Lakes High School … had 11 tackles in nine games as an eighth grader in 2016 … invited to play in the Under Armour All-America Game … committed to Clemson on Jan. 26, 2020, the same day as fellow signee Jake Briningstool … recruited by Lemanski Hall and Mike Reed … played football, basketball and baseball in high school … played for Danny Williams at Lakeland Christian School.