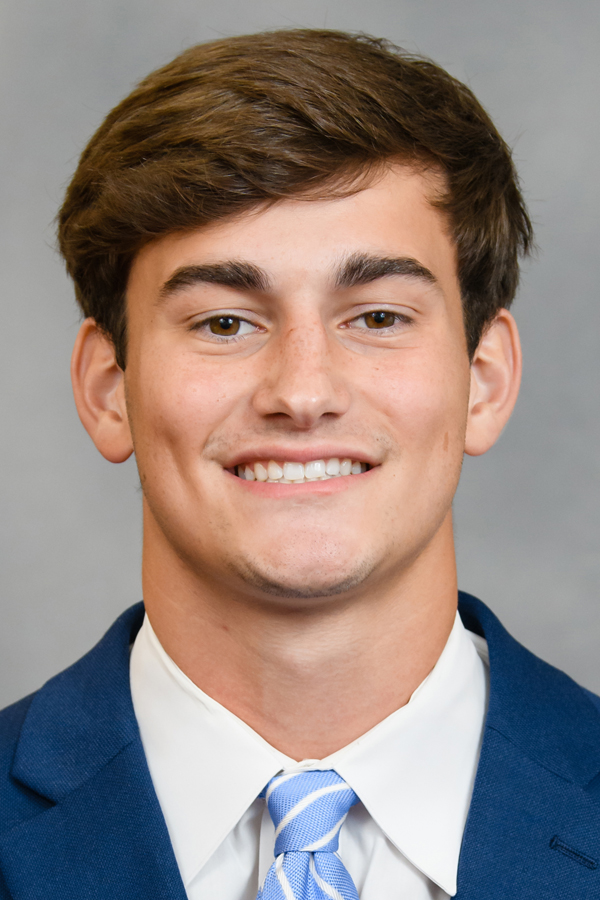 Walk-on who enters 2022 having previously appeared in four games in his first two seasons at Clemson.

2021: Played on special teams vs. South Carolina State and UConn.

Before Clemson: Lettered at Daniel High School, where he was a first-team All Region 1-AAAA selection … with Clemson teammate Tyler Venables, helped lead the Lions to the third round of the upper state playoffs in 2019, including a second-round double overtime upset of four-time defending state champion South Pointe.