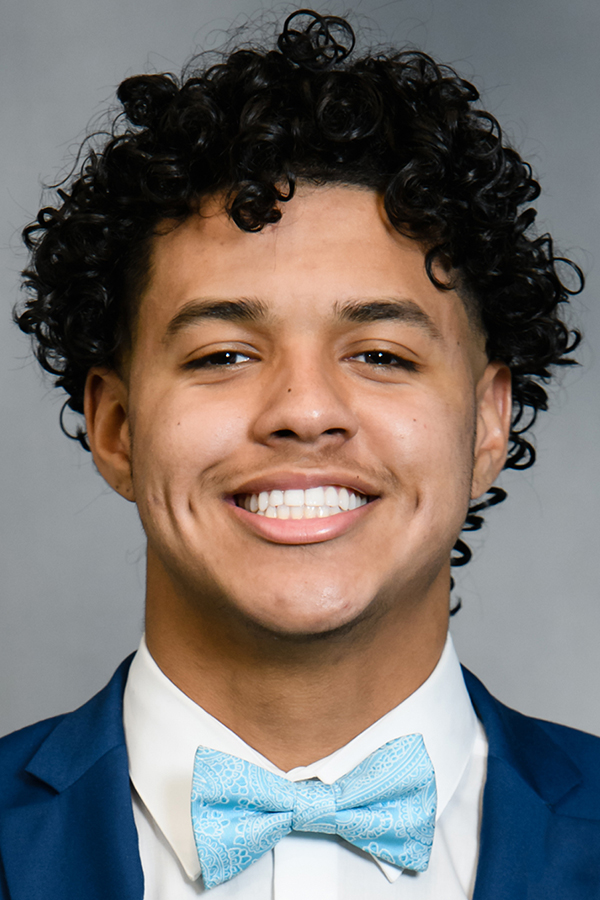 2020: Caught 27 passes for 369 yards and two touchdowns in 463 snaps over 12 games (all starts) … All-ACC Academic Team selection … recorded a career-high-tying 60 yards on a career-high five receptions at Wake Forest … gained 17 yards on two catches vs. Virginia … caught four passes for 74 yards with two touchdowns vs. No. 7 Miami, the first multi-touchdown game by a Clemson tight end since Jordan Leggett scored twice against Virginia Tech in the 2016 ACC Championship Game … added five receptions for 33 yards vs. Syracuse … gained 46 yards on three receptions at No. 4 Notre Dame … caught two passes for 37 yards vs. Pitt … caught a career-long 49-yard pass at Virginia Tech … gained 15 yards on three catches in ACC Championship Game vs. No. 2 Notre Dame … caught two passes for 38 yards in Sugar Bowl vs. No. 3 Ohio State … ACC Honor Roll selection.

2018: Recorded five receptions for 52 yards and a touchdown in 87 snaps over 12 games … caught a touchdown pass and gained 34 yards on three receptions in his collegiate debut vs. Furman … recorded a 20-yard reception vs. Georgia Southern … caught one pass at Wake Forest.

Before Clemson: Played tight end and quarterback at nearby Seneca High School … had 50 receptions for 834 yards and nine touchdowns as a senior; suffered a foot injury that forced him to miss six weeks … No. 13 player in South Carolina by Rivals and No. 15 by 247Sports … No. 1 tight end in South Carolina by Scout … did not play football until his junior year … region player-of-the-year in basketball as a junior, when he averaged 20.1 points and 8.1 rebounds … averaged 15.9 points per game as a sophomore … made 100 three-pointers in his sophomore and junior seasons … from the same school as former Clemson All-American and Steeler great Bennie Cunningham … coached by Hal Capps at Seneca High School … recruited by Danny Pearman and Brent Venables … enrolled in January 2018.

Personal: Born April 2, 2000 … earned degree in sports communication in December 2021 … completed a microinternship with Adobe in 2019.