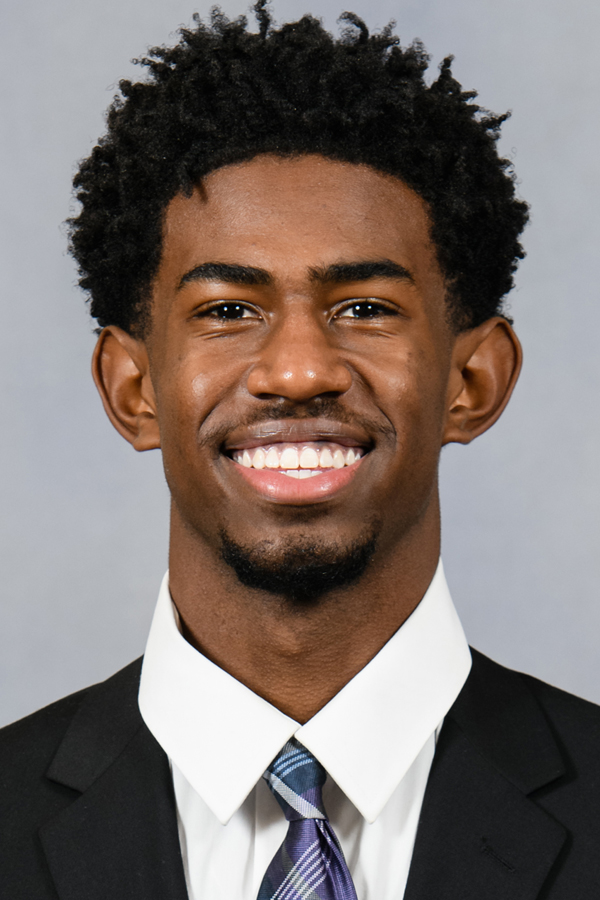 2021: Finished second on the team in receptions (31) and third in receiving yards (407) while tying for the team lead with three touchdown catches in 472 snaps over 11 games with six starts … made collegiate debut vs. SC State, catching three passes for 36 yards … gained 29 yards on two catches at Syracuse … made first career start at No. 23 Pitt, gaining 23 yards on a team-high-tying five receptions … added a nine-yard catch vs. Florida State … earned offensive player of the game honors after recording a then-career-high 104 yards on six receptions, including a 46-yard touchdown catch, at Louisville to record the first 100-yard receiving game by a Clemson true freshman since Justyn Ross recorded 153 yards against Alabama in the College Football Playoff National Championship Game to end the 2018 season … added five catches for 40 yards with a 32-yard touchdown catch vs. UConn, becoming the first Clemson true freshman with a touchdown catch in consecutive games since Ross at the end of 2018 … recorded a career-high 137 receiving yards and a spectacular one-handed touchdown grab on four receptions vs. No. 13 Wake Forest, becoming the first Clemson true freshman to catch a touchdown in three straight games since Deon Cain recorded a touchdown reception in five straight games in 2015 … caught two passes for nine yards at South Carolina … gained 20 yards on three receptions vs. Iowa State.

Before Clemson: A national top 50 player according to ESPN.com … played two high school seasons with Clemson quarterback D.J. Uiagalelei … Rivals.com listed him as the No. 57 overall player in the nation, as well as the tenth-best receiver and third-best player in the state of California … ESPN.com ranked him No. 46 overall and as the third-best receiver in the nation and the fifth-best player in California … PrepStar five-star recruit and Top 150 Dream Team selection who ranked as the nation’s No. 27 recruit, including the No. 4 wide receiver prospect and No. 4 player in California … did not have a 2020 high school season due to the COVID-19 pandemic … as a junior in 2019, had 41 receptions for 1,008 yards and 14 touchdowns … averaged 24.6 yards per reception  … helped team to state title, a 13-1 record and a No. 1 national ranking in 2019 … had five 100-yard games … had biggest game against Liberty High with four catches for 178 yards, when all four receptions went for a touchdown including a career-long 80-yard catch … had at least one touchdown reception in nine of the 14 games … selected to play in the Under Armour All-America Game …  committed to Clemson on Jan. 25, 2020 … recruited by Tyler Grisham and Todd Bates … signed with Clemson on Dec. 16, 2020, his 18th birthday … played for Jason Negro at St. John Bosco High School in Bellflower, Calif.