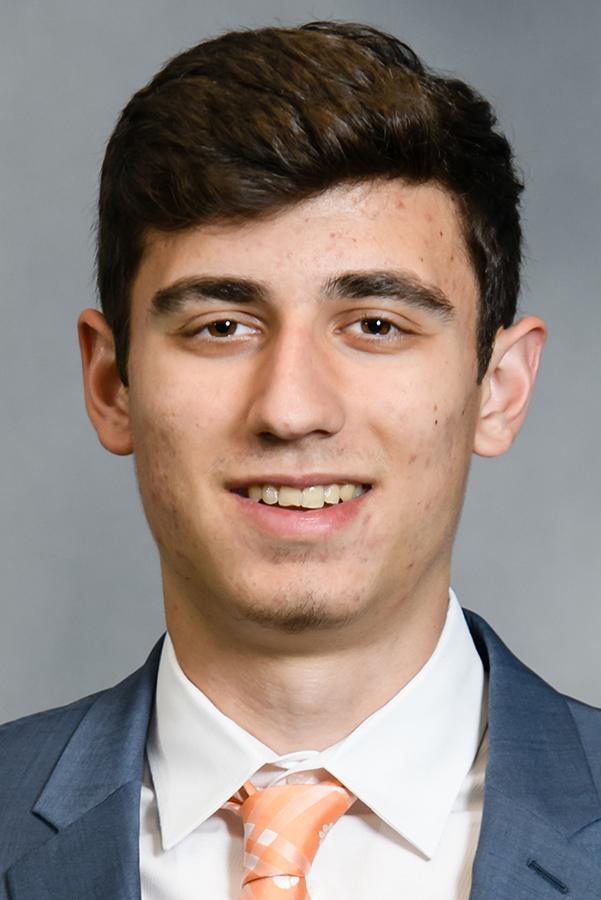 2019: Punted twice and kicked off four times with two touchbacks over three games while redshirting … made collegiate debut vs. Charlotte, recording two touchbacks on two kickoffs and a 30-yard punt … dropped a 28-yard punt inside the 20-yard line vs. Florida State … ACC Honor Roll selection.

Before Clemson: Left-footed punter who ranked as the third-best punter in the nation by PrepStar and Rivals.com … ranked as the fourth-best punter by 247Sports and 16th-best punter by ESPN.com … handled kickoffs for IMG Academy in 2018 and had 29 touchbacks on 46 kickoffs (63 percent) … opponents averaged just 19.6 yards per kickoff return … averaged 42.3 yards per punt in 2018 and 46.0 in 2017 … had a 49-yard touchdown pass out of punt formation for IMG in 2017 … opponents averaged just 2.5 yards per punt return in 2018 … played two years at IMG Academy and two years at Jesuit High School in Tampa … punted for a 13-1 team that reached the state semifinals at Jesuit in 2015 … Jesuit was 12-1 in 2016 … was 54-80 on touchbacks at Jesuit in 2016 … had eight touchbacks in a game twice … As a sophomore, was a first-team All-Tampa Bay and All-Hillsborough County selection and a second-team 5A all-state honoree by the Associated Press … was also competed in track and field … was the Hillsborough County district champion for high jump and a State Championship finalist … Head Coach at Jesuit Tampa was Matt Thompson and Special Teams Coach was Tom Feely … played at IMG Academy for Kevin Wright … primary Clemson recruiters were Tony Elliott and Danny Pearman … committed to Clemson on March 5, 2018 … enrolled at Clemson in January 2019.