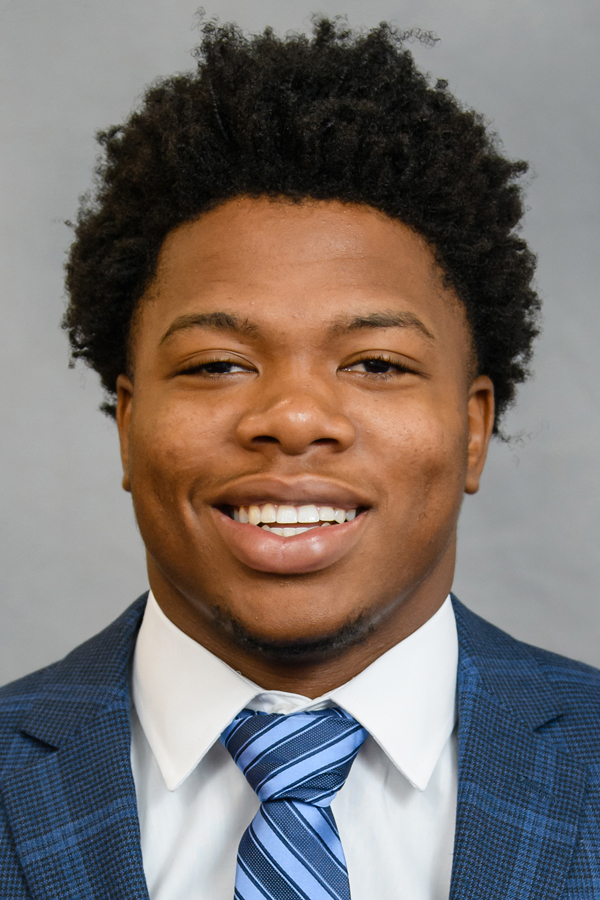 Before Clemson: Played for Bill Castle at Lakeland High School in Lakeland, Fla. … was a unanimous five-star prospect who rushed for 5,081 yards in three years, including an 11.4-yard per-carry average and 71 touchdowns during his career … posted 26 games with at least 100 yards in his career and averaged 145 yards rushing in his 35 career games … in 11 games in 2019, recorded 1,570 rushing yards on 142 carries, an 11.1-yard average, becoming a first-team postseason All-American by Sports Illustrated and USA Today … averaged 142.7 yards a game, including nine games of at least 100 yards, while scoring 24 touchdowns and helping his team to a 12-1 record … posted 2,422 rushing yards in 15 games and scored 36 touchdowns in 2018 as a junior, earning 7A Player of the Year and first-team all-state honors for Florida …was a first-team Max Preps Junior All-American, securing Polk County Player of the Year honors and being runner-up for 2018 Gatorade Mr. Football honor … averaged 11.8 yards per carry and averaged 161.5 yards per game that year and led team to state title with a 15-0 record … as a sophomore in 2017, finished with 1,096 yards on 113 carries, a 9.7-yard average and 10 touchdowns … during early signing period, ranked as the No. 16 overall player in the nation by PrepStar, which also listed him as the second-best running back in the nation and the top player in Florida … listed as the No. 19 overall player in the nation by ESPN.com, which also called him the No. 2 running back and the top player in the state of Florida … 247Sports called him the No. 21 overall player in the nation, the second-best running back and the third-best player in Florida … Rivals.com ranked him the 24th-best player in the nation, the third-best running back and the second-best player from Florida … selected to Under Armour All-America Game … competed at The Opening in Orlando prior to his senior year and recorded a 100-yard time of 10.82 and 36-inch vertical jump …committed to Clemson on May 3, 2019 … recruited to Clemson by Tony Elliott and Jeff Scott.