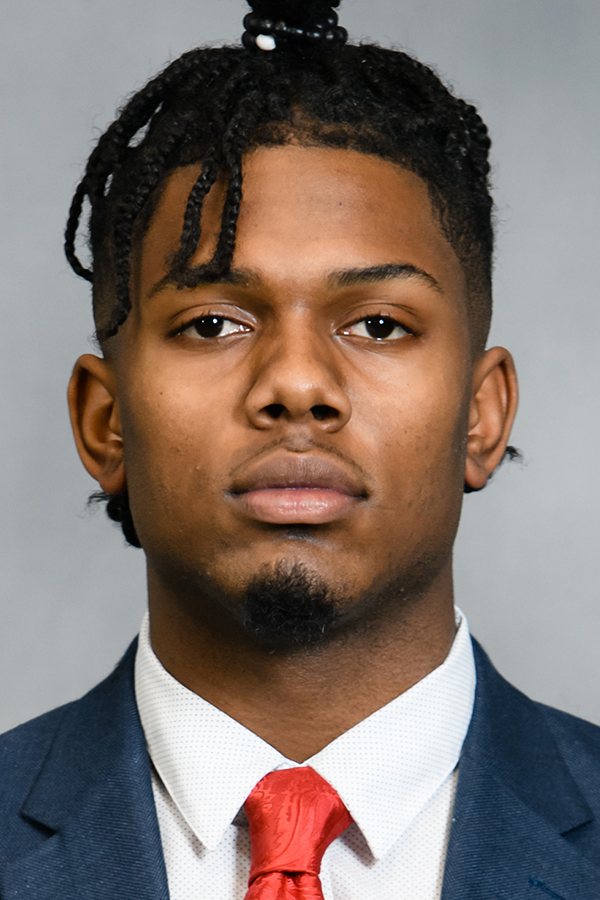 2021: Contributed on special teams vs. No. 5 Georgia and Georgia Tech, appearing defensively against SC State in between those two contests.

2020: Credited with 17 tackles and a pass breakup in 158 snaps over 12 games (two starts) … recorded two tackles at Wake Forest … added a tackle vs. The Citadel, vs. Virginia and vs. No. 7 Miami … added three tackles at Georgia Tech … made one tackle at No. 4 Notre Dame … contributed two tackles at Virginia Tech.

Before Clemson: Georgia native who played his high school football in Alabama … athletic safety who joined 2017 high school teammate Justyn Ross at Clemson … Ross and Thornton were first scholarship athletes to come to Clemson from Phenix City since Marvin Sims (1976-79) … ranked as the 18th-best player in state of Alabama by ESPN.com and Rivals.com … ranked as No. 13 prospect in Alabama by the Birmingham News … integral reason why Central High won the state championship in 2018 with a 14-0 record … bright spot in the secondary that helped Central to 52-7 win in 7A state championship game against team led by Alabama signee Taulia Tagovailoa, the brother of Alabama quarterback Tua Tagovailoa … Had an interception and 68-yard return to set up a field goal in the third quarter of that game … Helped lead Central to its first undefeated season since 1944 and first state championship since 1993 … had 57 tackles and two interceptions in 2017, helping Central to the semifinals of the state championship tournament … wore No. 5 in high school … played his high school football at Central High School for Jamey Dubose … Clemson recruiter was Todd Bates … committed to Clemson on June 22, 2018 … enrolled at Clemson in January 2019.