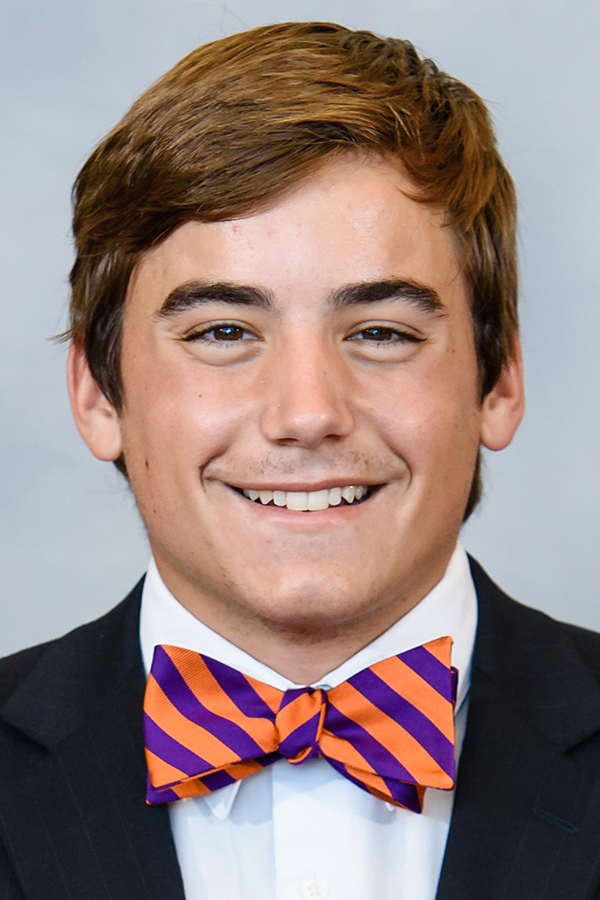 Original walk-on who played nine career games on special teams for Clemson from 2018-20 after redshirting in 2017.

2018: Played in one game, making his debut on special teams vs. Louisville.