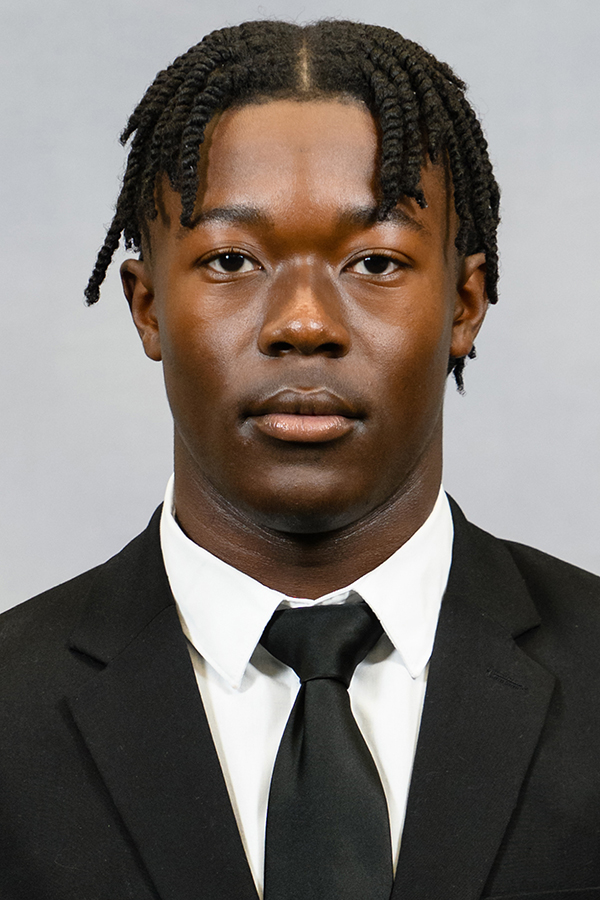 Former quarterback who developed into an all-state cornerback in Georgia

Before Clemson: Earned a 6A all-state selection in Georgia following a senior season in 2021 in which he posted 75 tackles with five interceptions … finished the season with 552 all-purpose yards (including 101 via interception returns) and four total touchdowns … won the Howard Thompson Trophy, which goes to the top senior in Georgia’s Douglas County … all-region honoree for Region 5-6A according to Georgia High School Football Daily … former quarterback who transitioned to defensive back prior to his junior season but contributed in all three phases, including a spot start at quarterback against Carrollton … coached by Johnny White at Douglas County High School … also ran track at Douglas County, finishing in the top six in the state in both the 4×100 and 4×400 relays … committed to Clemson on Jan. 16, 2022 … enrolled in the summer of 2022.