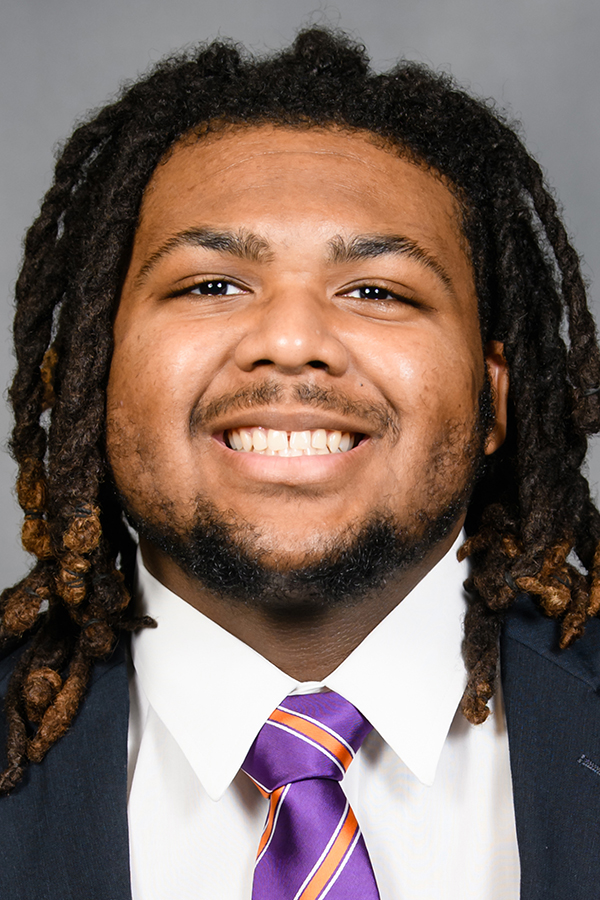 Entered 2021 after playing 61 snaps over four games as a true freshman.