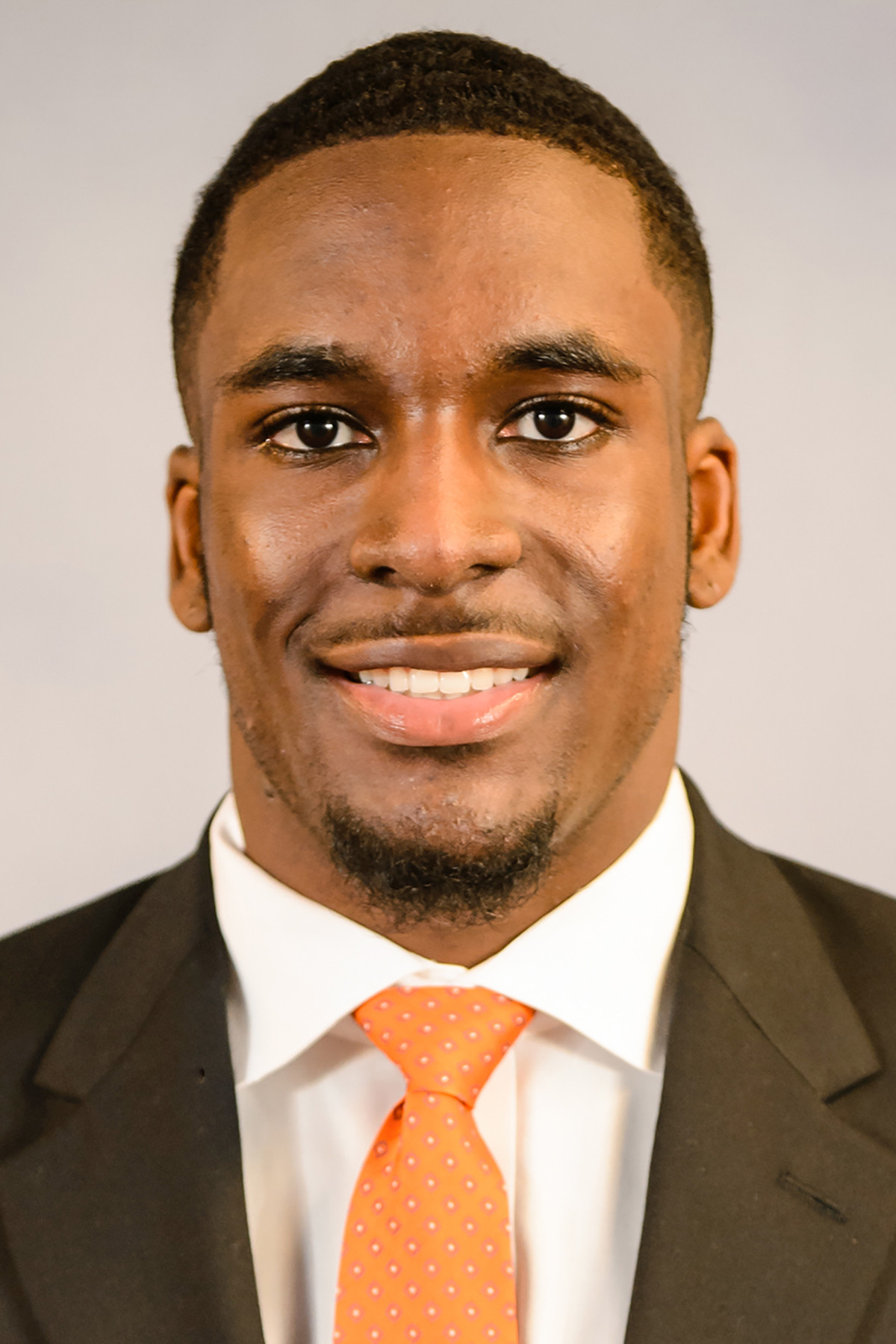 Completed career with 45 tackles, five tackles for loss, a sack, quarterback pressure, an interception returned 42 yards and 13 pass breakups in 963 snaps over 48 games (six starts) in his career.

2018: Credited with nine tackles and six pass breakups in 302 snaps in 12 games (one start) … recorded a season-high four tackles at Texas A&M … notched a pass breakup in wins against Georgia Southern and Georgia Tech … credited with a tackle and a pass breakup in his first start of the season at Wake Forest … broke up another pass vs. No. 16 NC State … added a tackle at Florida State … missed Louisville game with a groin injury … played in his return to action at No. 17 Boston College and again vs. Duke … contributed two tackles vs. South Carolina … made one tackle in ACC Championship Game against Pitt … contributed two pass breakups in National Championship Game against No. 1 Alabama.

Personal: Son of former Washington State and Carolina Panther linebacker Mark Fields, who was a first-round pick (No. 13 overall) of the 1995 draft by the New Orleans Saints; played in two Pro Bowls … majoring in parks, recreation & tourism management … born Oct. 10, 1996.