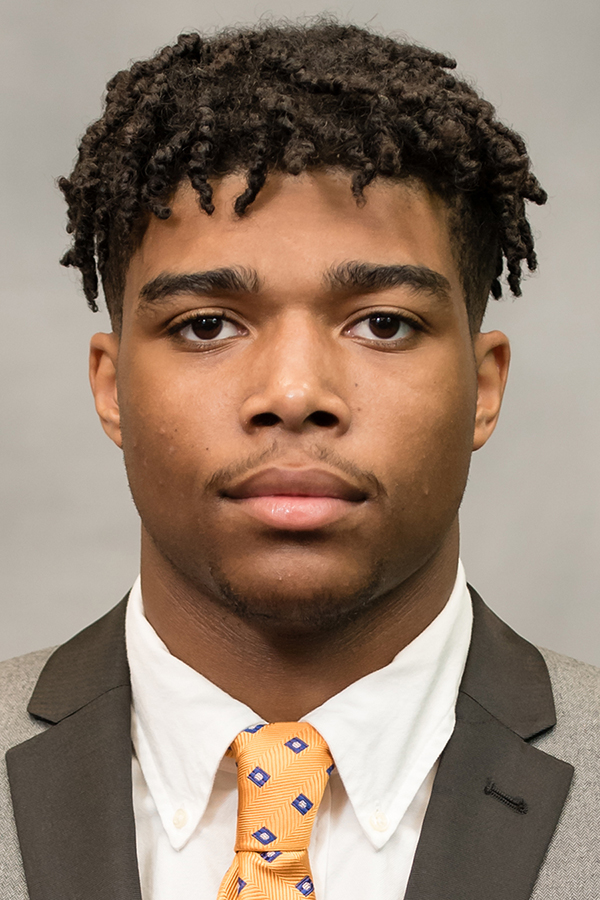 2019: Credited with two tackles and a pass breakup in 78 snaps over 11 games … credited by the coaching staff with a tackle and pass breakup vs. Florida State … added a tackle vs. Boston College.

Before Clemson: Consensus top-250 prospect nationally … highest ratings come from Rivals, which lists him as the No. 111 overall prospect in the nation, No. 11 in the state of Georgia and No. 11 at his position … rated No. 204 by 247 Sports … No. 272 overall and No. 9 in the region by Scout … rated No. 212 overall, No. 27 in the state and No. 20 at his position by ESPN … helped Roswell High to Georgia AAAAAAA championship game, where it lost in overtime to Grayson High School and fellow signee Chase Brice … had 42 tackles, five interceptions, five passes broken up and a fumble recovery as a senior in 2016 … had 10 tackles in season opener against Buford … team finished No. 8 in the nation in the USA Today Top 25 after a second straight 14-1 season … his high school program was 28-2 his last two years … Roswell reached the championship game in 2015 as well when Williams was also a starting cornerback … played for John Ford … high school teammate of current Clemson linebacker Tre Lamar … committed to Clemson on Feb. 22, 2016 … narrowed his college choices to Clemson, Notre Dame, Georgia, Tennessee and Florida … recruited by Mike Reed and Tony Elliott.