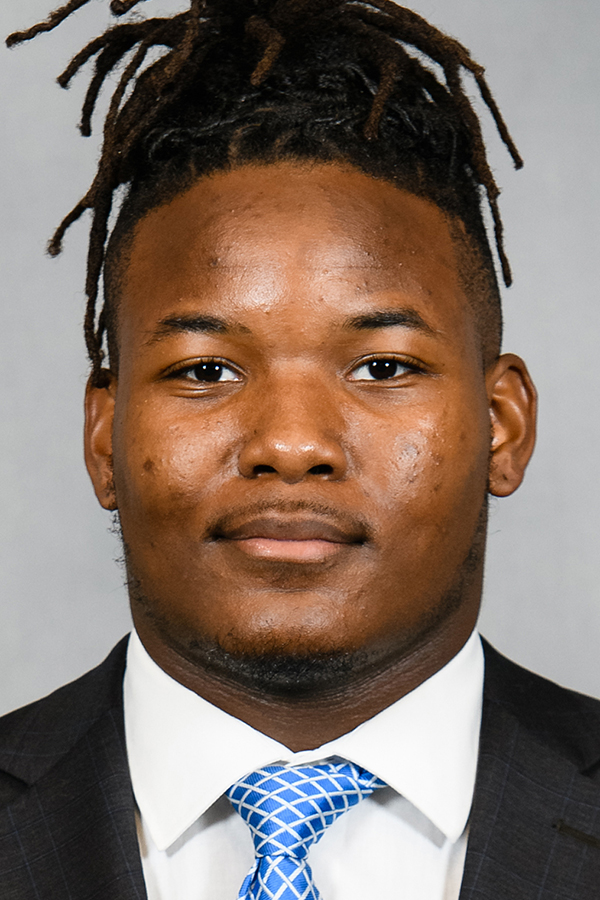 Hard-hitting linebacker who enters 2021 credited with 22 tackles (4.5 for loss), 3.5 sacks and a forced fumble in 83 defensive snaps across 16 career games.

2020: Credited with 16 tackles (4.5 for loss), 3.5 sacks and a forced fumble in 73 defensive snaps over 12 games … recorded four tackles including his first career sack at Wake Forest … added a tackle vs. The Citadel … added one tackle at Georgia Tech … recorded three tackles vs. Syracuse … made two tackles vs. Pitt, with one resulting in an eight-yard sack and the other resulting in his first career forced fumble … contributed four tackles including 1.5 sacks at Virginia Tech … had one tackle in ACC Championship Game vs. No. 2 Notre Dame.

Before Clemson: Ranked as the No. 119 overall player in the nation by PrepStar … rated as the No. 177 overall player by Rivals.com, who also sees him as the ninth-best inside linebacker and eighth-best player from Alabama … four-star by PrepStar, ESPN and Rivals … ESPN rated him as the No. 289 overall player in the nation, the seventh-best inside linebacker and 12th-best player in Alabama … had strong senior year with 118 tackles, 16 tackles for loss, 5.5 sacks, four passes broken up … ranked as No. 6 player in Alabama by Al.com … Lineman of the Year by the Birmingham Quarterback Club … named Defensive Player of the Year in Birmingham … played high school football at Jackson-Olin High for coach Tim Vakakes … Clemson recruiter was Todd Bates … committed to Clemson on July 27, 2018.