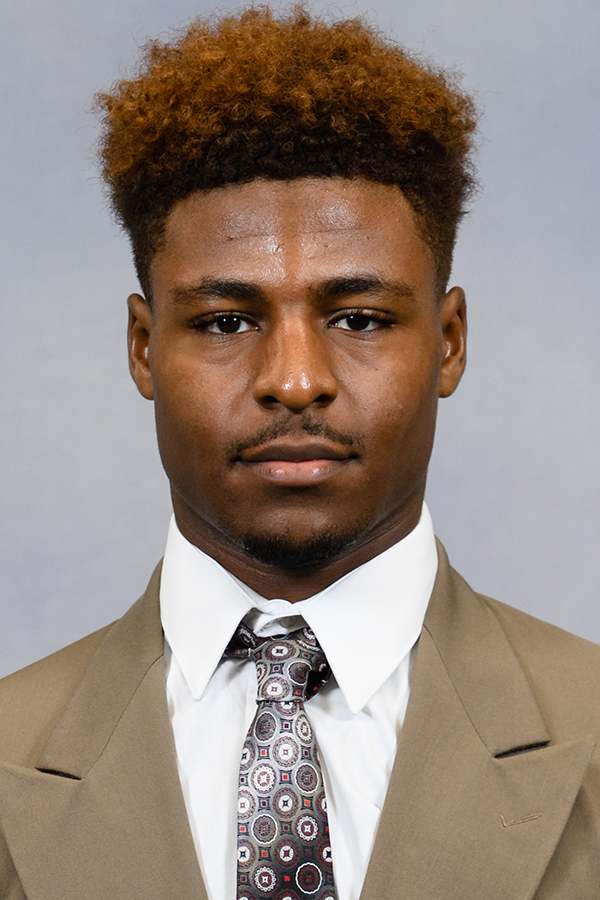 Overview: Three-time All-Capital City Conference selection at defensive back … twice named All-Metro … earned all-state honors in 2021 … credited with 161 tackles (20 for loss), three interceptions, 12 pass breakups and eight touchdowns in his prep career … helped the Knights to a 13-1 record and a berth in the state semifinals for Class 3A … along with fellow Clemson 2022 signee T.J. Dudley, led a defense that surrendered just 43 points in 14 games in 2021 … recorded 44 tackles (five for loss), six pass breakups and five interceptions and scored four touchdowns on defense and special teams as a senior … ranked among the top 30 players in the state of Alabama by On3 Sports … coached by Kirk Johnson at Montgomery Catholic Preparatory … also ran track at Montgomery Catholic … committed to Clemson on Jan. 25, 2022 … initially committed to Mississippi State but chose Clemson over USC and Nebraska, among others, down the stretch … enrolled in the summer of 2022.