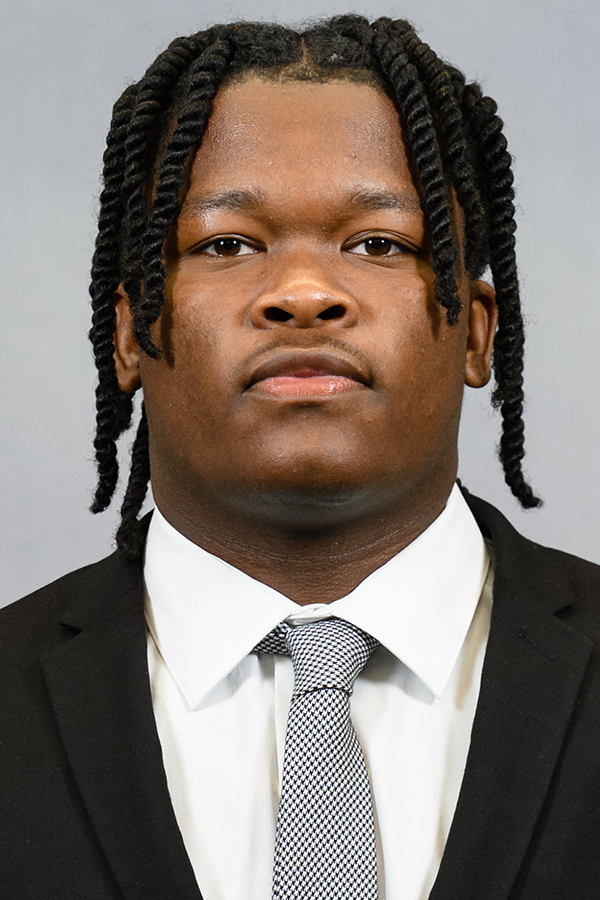 Before Clemson: Four-year starter who finished his prep career as the all-time winningest player in Gaither High School history (36-12) … posted school records in career tackles (234) and interceptions (13) … two-time all-conference and all-county selection … credited with 70 tackles and three interceptions as a senior in 2021 while also contributing 158 rushing yards on 25 carries on offense … selected to the Hillsborough County All-Star Game … as a junior in 2020, contributed at linebacker and quarterback on an 11-1 Gaither squad … academic standout who was an honor student and team captain … coached by Kirk Karsen at Gaither High School … committed to Clemson on Jan. 26, 2022 … enrolled in the summer of 2022.

Personal: Pre-business major … brother of former Clemson wide receiver Ray-Ray McCloud, a current Pittsburgh Steeler who was a PFF All-America punt returner who played 40 career games at Clemson from 2015-17 prior to being selected in the 2018 NFL Draft … also brother of Arizona quarterback Jordan McCloud … born May 7, 2003.