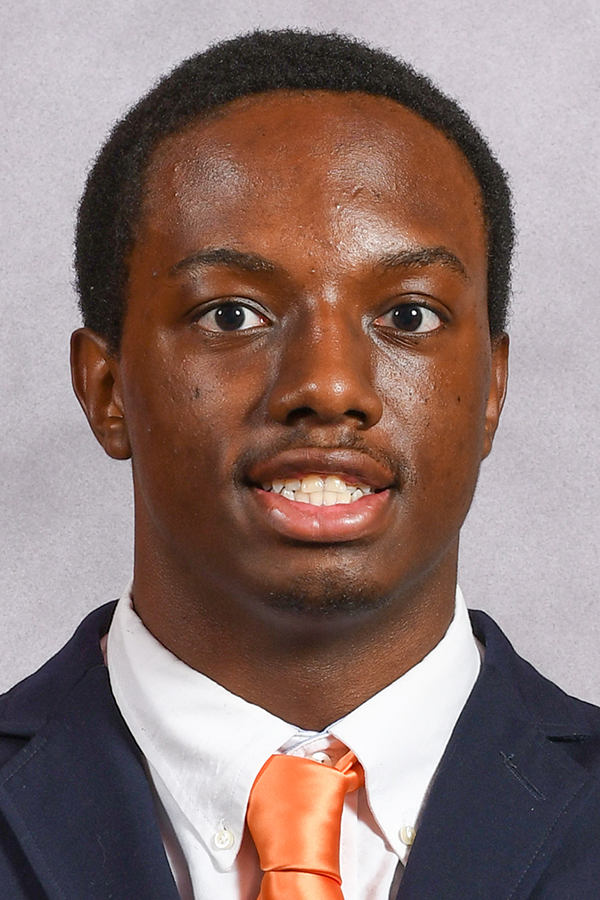 Walk-on who appeared in 15 career games for the Tigers from 2017-20 and was an exemplary student while pursuing a career in education.

2020: Played 11 offensive snaps over four games in his senior season, making one catch … made season debut vs. The Citadel … saw action vs. No. 7 Miami … recorded his first career catch vs. Pitt … appeared in ACC Championship Game vs. No. 2 Notre Dame.

Personal: Born Nov. 11, 1997 … earned degree in elementary education in May 2021 … four-time ACC Honor Roll selection (2017-20) … earned P.A.W. Journey Professional of the Year at the 2020 team awards banquet for taking advantage of professional development and networking opportunities throughout his Clemson career … was one of 15 ACC student-athletes across all sports in 2020 to receive a $2,500 Go Teach Dr Pepper Tuition Giveaway scholarship, presented by the ACC and College Football Playoff Foundation to student-athletes pursuing careers in education.