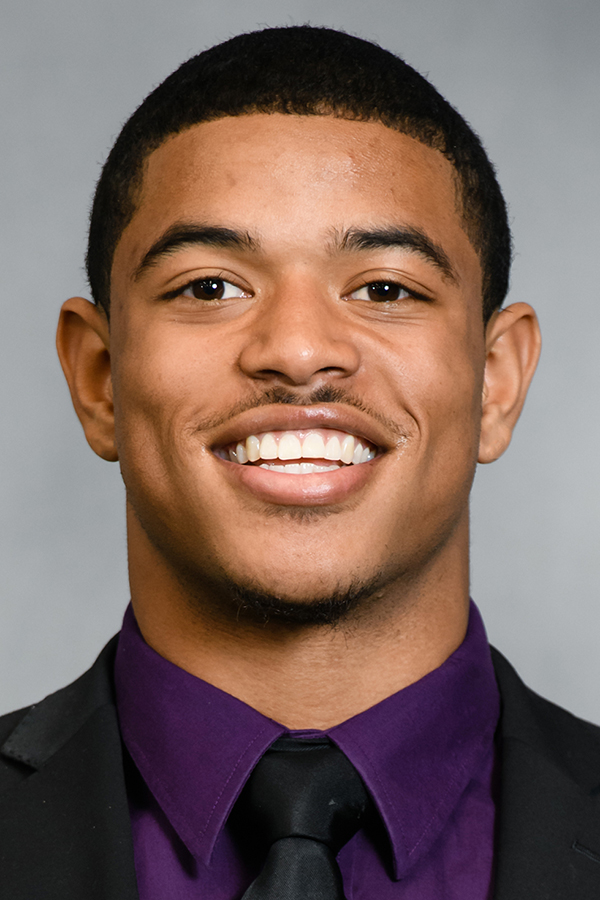 2021: Added two tackles vs. No. 5 Georgia … made four tackles vs. SC State … contributed a tackle at NC State.

Before Clemson: A national top 150 player from Georgia … ranked No. 122 overall player by 247Sports, where he was listed as No. 13 safety nationally and No. 14 overall player in Georgia … ranked No. 150 overall player by Rivals.com, listed as the 14th-best safety and 13th-best overall player from Georgia … ESPN.com had Charleston as a top 300 player, 14th-best safety and 29th-best player in Georgia … had team-best 83 tackles, nine tackles for loss, two caused fumbles, a fumble return of 46 yards and two interceptions as a senior … had 12 tackles against Roswell and 10 against South Gwinnett … helped his team to AAAAAAA state championship, a first for the Milton High program … played his high school football for Adam Clack … primary Clemson recruiter was Mickey Conn … committed to Clemson on Oct. 10, 2017, as he was the first player in Clemson’s signing class to commit to the Tigers … enrolled at Clemson in January 2019.