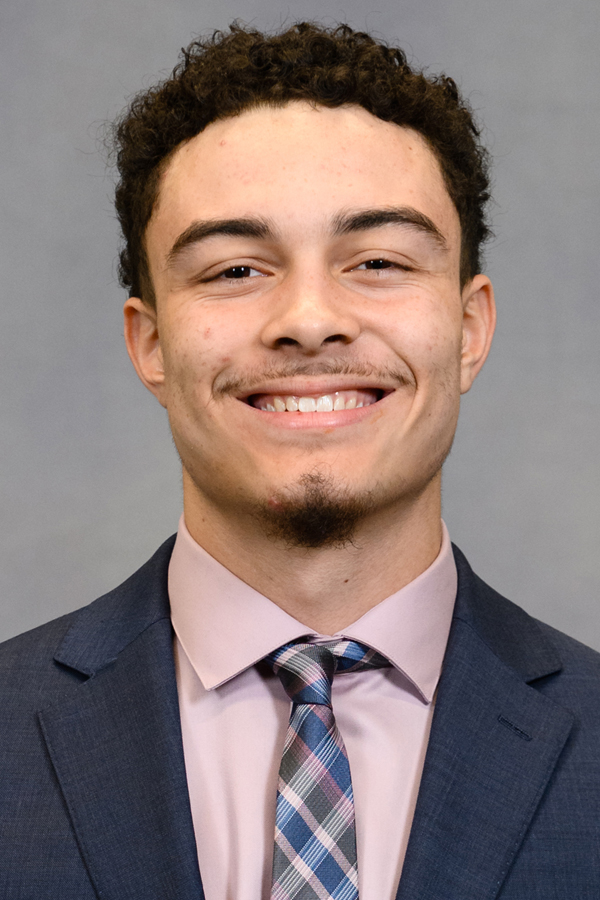 Coveted cornerback and national top-60 prospect from nearby Mauldin

Overview: Five-star player according to PrepStar … Shrine Bowl selection for South Carolina … selected to the Under Armour All-America Game in Orlando … unanimous national top-60 player … ranked as the No. 37 overall player in the nation by PrepStar, which also called him the sixth-best cornerback and second-best player in South Carolina … ranked No. 40 overall by Rivals.com, including ranking him as the fifth-best cornerback and second-best player in South Carolina … ESPN.com ranked him No. 48 overall, eighth-best among cornerbacks and second-best in South Carolina … ranked No. 38 overall by 247Sports, fifth-best among cornerbacks and No. 1 in South Carolina … On3 Sports ranked him as the nation’s No. 58 overall prospect, the 11th-best cornerback and South Carolina’s second-best prospect … had 97 tackles in his last three years, playing just 23 games due to the pandemic … had eight tackles for loss and four interceptions to go with 17 passes deflected … had 74 career solo tackles … had 29 tackles (25 solo) in 2021 … had two picks and five passes deflected … had 10 tackles against Greenville High in 2021 … added 10 tackles, including nine first hits, vs. Greenville a year earlier … posted eight stops, an interception and two passes broken up vs. T.L. Hanna in 2021, one year after posting 11 tackles against T.L. Hanna in 2020 … had a 61-yard reception vs. Spartanburg as a sophomore … had best game on defense in 2019 against Gaffney, posting eight tackles … coached by Sayre Nesmith at Mauldin High School … committed to Clemson on July 28, 2021 … enrolled at Clemson in January 2022 … wore No. 5 in high school … named pronounced “JAY-den” … born Feb. 11, 2004.