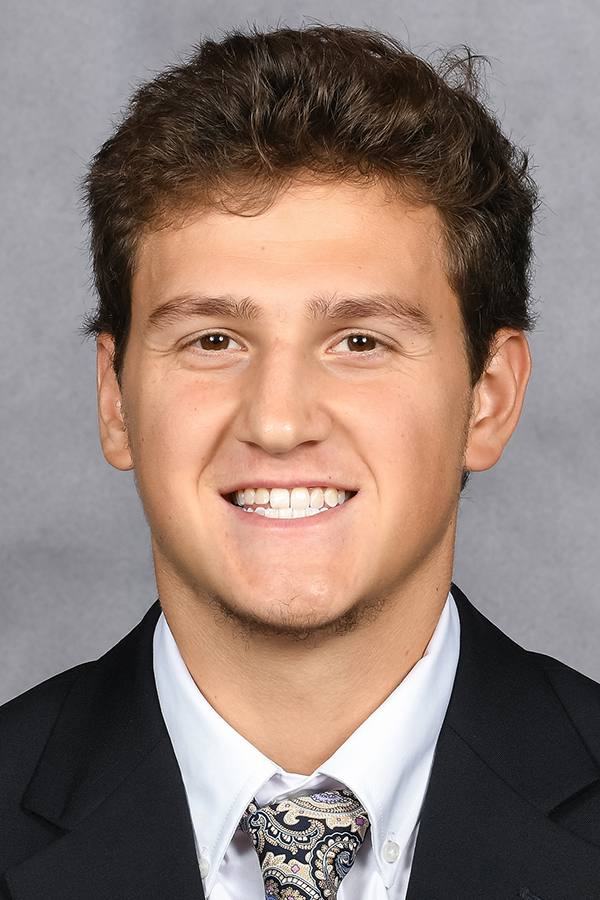 Walk-on who appeared in six career games for the Tigers from 2018-21.

2020: Made season debut vs. The Citadel prior to suffering a season-ending injury.

2018: Did not appear in game action after joining the team as a redshirt freshman.