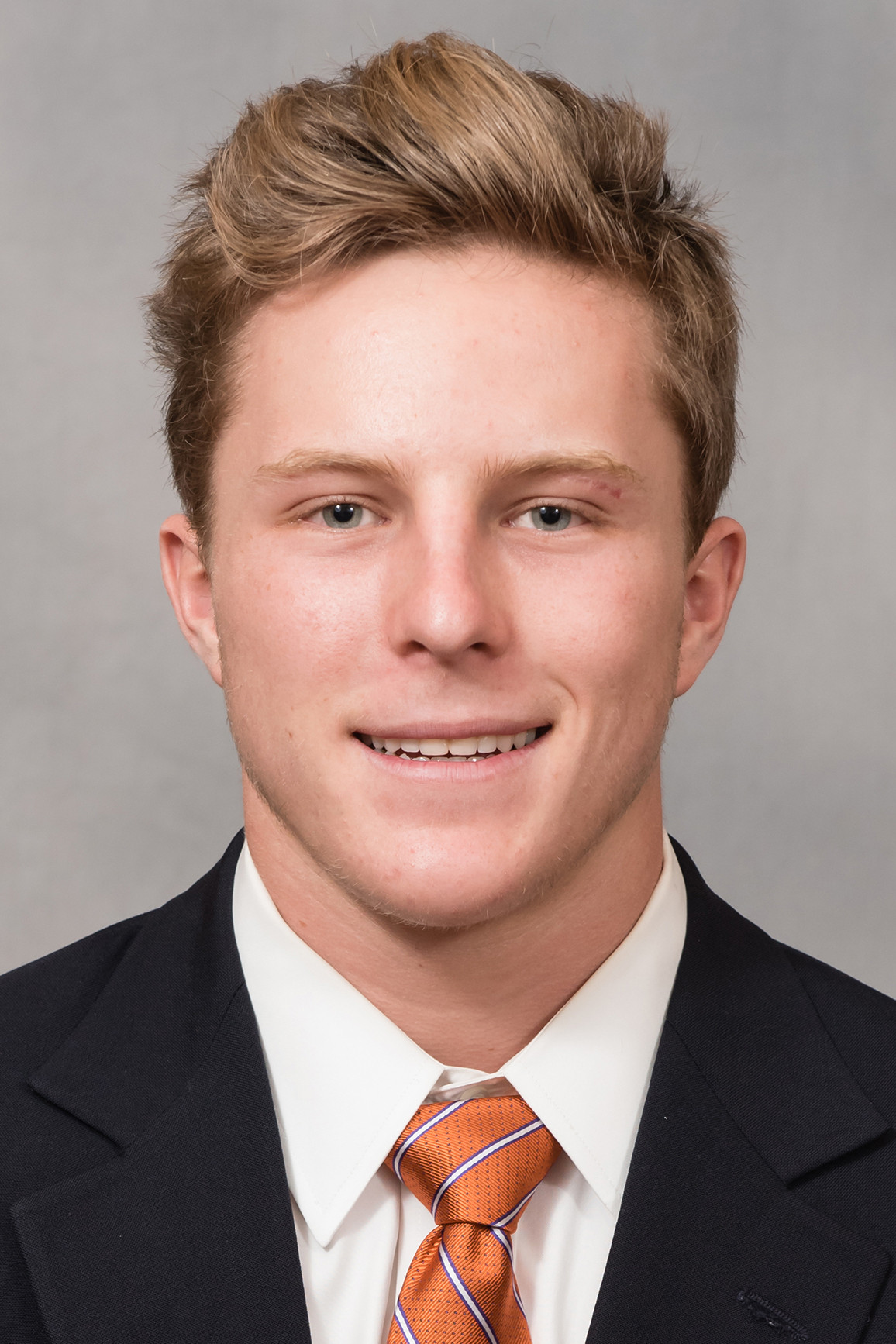 Original walk-on who appeared in seven career games from 2016-18.

Personal: Earned degree in financial management in May 2021 … five-time ACC Honor Roll selection (2016-20) including selections during his time as a student assistant after his medical disqualification from his playing career.