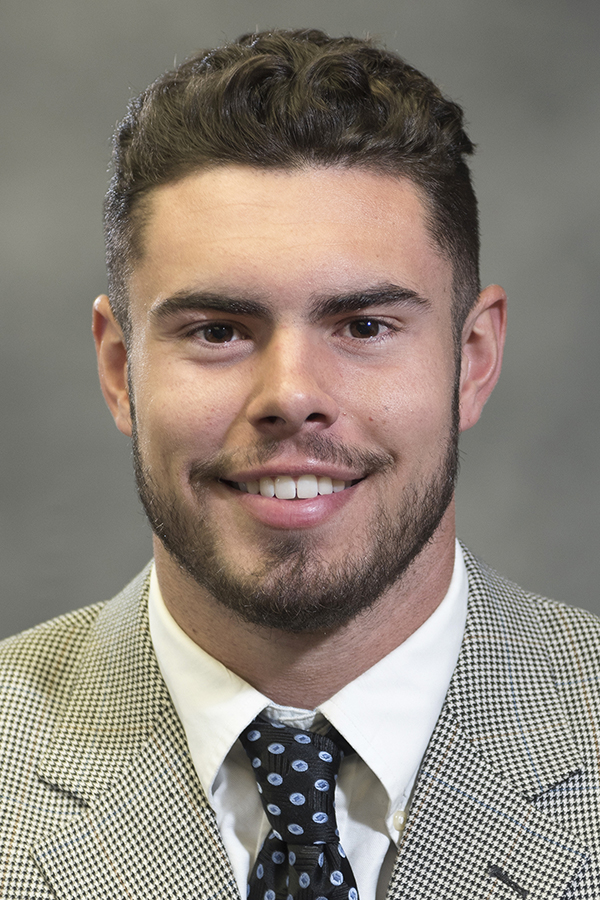 Respected walk-on safety and special teamer who made eight tackles in 24 career games at Clemson from 2018-20 after two seasons at Presbyterian College.

2020: Made eight tackles in 59 defensive snaps while also contributing on special teams in all 12 games … registered four tackles — his most during his tenure at Clemson — vs. The Citadel … added two tackles vs. No. 7 Miami … recorded two tackles vs. Pitt.

2018: Played in two games … made Clemson debut vs. No. 16 NC State, playing five snaps … appeared on special teams against Louisville.

Before Clemson: Played defensive back at Presbyterian College in 2016 and 2017 … had 58 tackles (second-most on the team), three tackles for loss and an interception in 11 games in 2017 … played 10 games, mostly on special teams, in 2016 … three-time all-region selection at Seneca High School … North-South All-Star Game participant … all-region baseball selection … South Carolina Rotary Scholar and member of the National Honor Society … coached by his father, Brett Turner, at Seneca High School.

Personal: Graduated in December 2019 with a degree in communication and is pursuing a Master’s degree in athletic leadership … completed a microinternship at Cisco in 2019 … born July 22, 1997 … three-time ACC Honor Roll selection (2018-20).