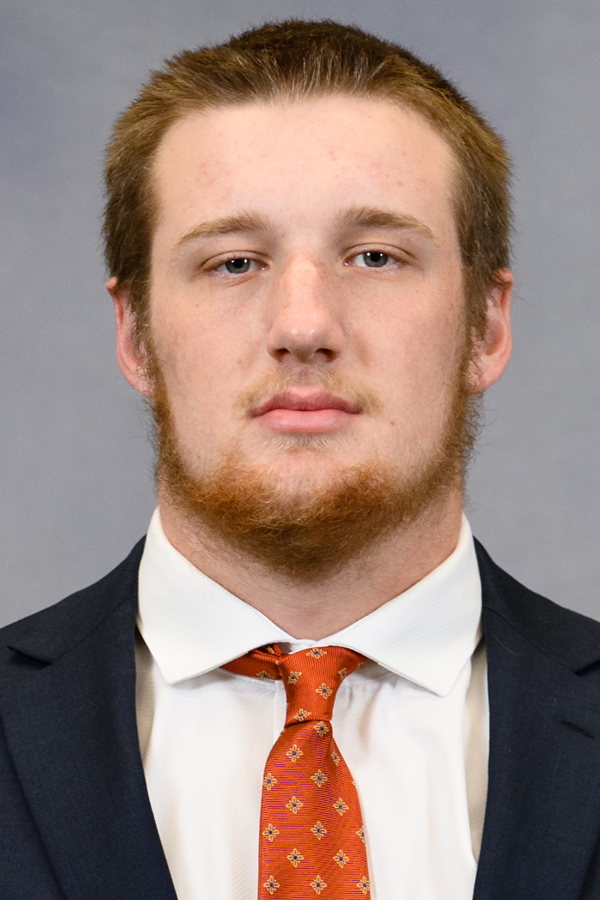 Enters 2023 following a redshirt campaign in which he played 23 snaps in three games.