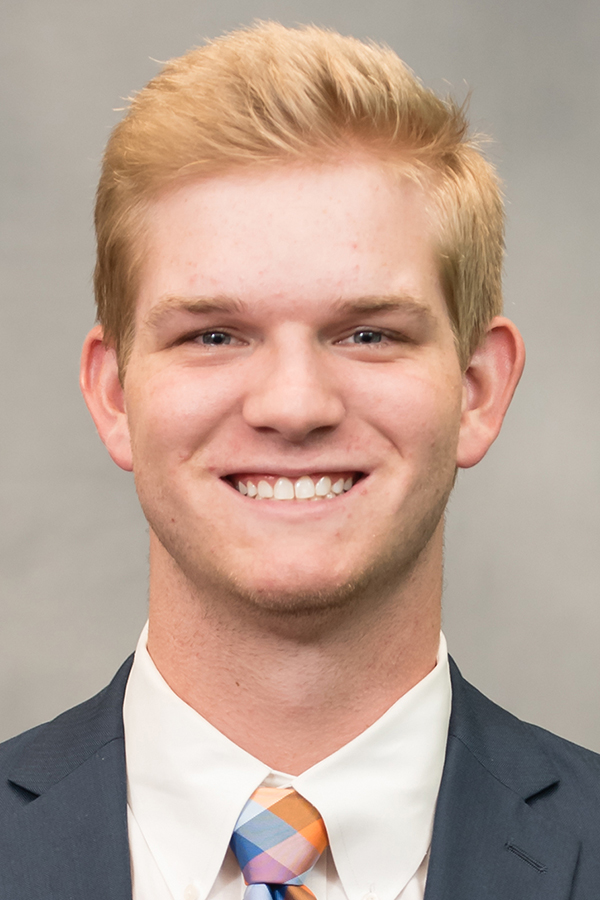 Finished 2019 having completed 82-of-136 career passes for 1,023 yards with nine touchdowns and four interceptions over 384 career snaps in 25 games at Clemson … also recorded with 30 career carries for 187 yards with a rushing touchdown … was an unsung hero of Clemson’s 2018 national championship campaign, entering in relief in a 27-23 come-from-behind victory against Syracuse to preserve what would become Clemson’s perfect 15-0 campaign.

2018: Completed 32-51 passes with five touchdowns and three interceptions in 174 snaps across 12 games, also adding 93 yards on 16 carries … completed 3-4 passes for 13 yards and rushed twice for six yards in career debut vs. Furman … was 2-2 for 24 yards against Georgia Southern … entered in relief of an injured Trevor Lawrence against Syracuse and completed 7-13 passes for 83 yards while helping engineer a 13-play, 94-yard game-winning drive to overcome a double-digit fourth quarter deficit in the win … earned team co-offensive player of the week honors for his performance … was a perfect 4-4 for 50 yards and the first touchdown pass of his career at Wake Forest … completed 6-9 passes for 72 yards vs. No. 16 NC State … went 4-7 for 90 yards with one touchdown and one interception at Florida State … completed 6-7 passes and posted career highs in passing yards (110) and passing touchdowns (three) vs. Louisville … rushed three times for 23 yards against Duke … recorded a career-long 28-yard rush in ACC Championship Game against Pitt … gained 31 yards on two carries vs. No. 3 Notre Dame in the Cotton Bowl … entered the game for one carry against No. 1 Alabama in the National Championship Game.

Before Clemson: Led Grayson High School to state championship in 2016 and a 40-7 record as the starting quarterback over the last four years … national top-200 prospect by Rivals, regardless of position, he is rated No. 184 overall … No. 16 in the state of Georgia and No. 10 at his position by Rivals … No. 11 player in the nation at his position by 247 Sports … No. 15 prospect at his position by ESPN … led Grayson to 14-1 record and the AAAAAAA state title as a senior … team was ranked 10th in the final USA Today Top 25 … just the second state title in school history … had incredible senior year passing the ball, with 33 touchdown passes and only three interceptions … completed 173 of 269 passes for 2,830 yards … completion percentage was .643 and his passing efficiency was 190.9 … completed 18-27 passes for 238 yards and three touchdowns in that state title game … as a junior, led Grayson to the semifinals of the state playoffs and a 13-1 record … threw for 2,703 yards and 29 touchdowns against just nine interceptions … led team to 10-2 record as a sophomore, he completed 139-229 for 1,941 yards and 20 touchdowns … started six games as a freshman as well … for career, was 524-848 for 7,977 yards and 89 touchdowns against only 25 interceptions … had 62 touchdowns versus 11 interceptions over last two years … all-state, all-county and all-metro selection … wore No. 2 at Grayson, where he played for Jeff Herron … recruited by Brandon Streeter.