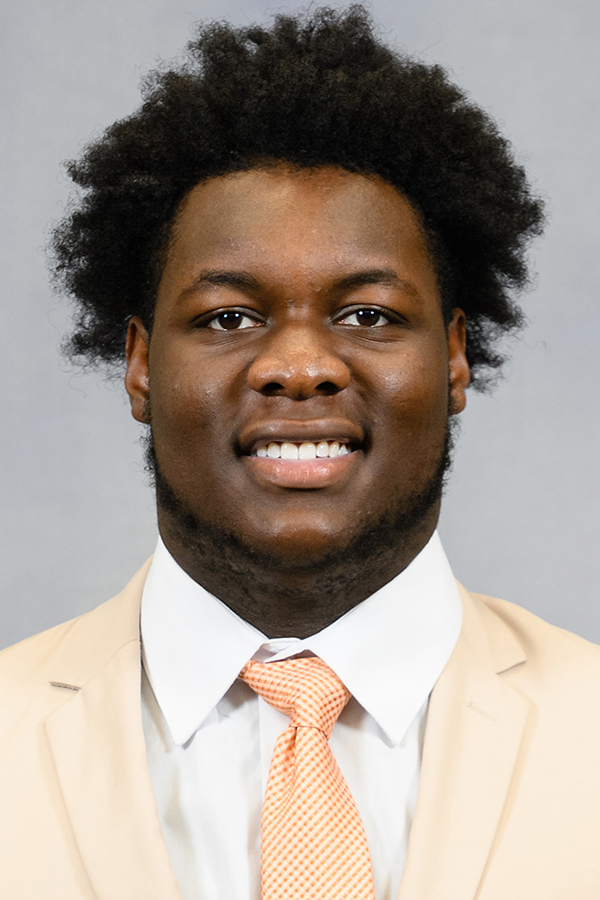 Before Clemson: Multi-time state champion and all-state selection who played for his father, Clifford Story, at Lanett High School … was one of the state’s most decorated defensive linemen in 2020 and 2021, as he earned first-team all-area from the Opelika-Auburn News and first-team all-state honors while earning both Valley-Times Defensive Player of the Year and AHSAA 2A Defensive Lineman of the Year in both seasons … named an All-American by recruiting analyst Tom Lemming … began playing varsity football in eighth grade … part of teams that went 59-8 over five seasons, never winning fewer than 10 games in a season … contributed to state title teams in 2017 and 2019 … credited with 184 tackles, 54 quarterback pressures, 37 sacks and two interceptions over his final three seasons … as a senior in 2021, credited with 73 tackles, 20 quarterback pressures and 17 sacks … as a junior in 2020, posted 64 tackles, 26 quarterback pressures, 14 sacks and two interceptions … recorded a four-sack game against rival Lafayette that year … added 47 tackles, eight quarterback pressures and six sacks in 2019 … consensus four-star prospect … 247Sports ranked him 23rd among the nation’s defensive tackles and 10th among all players in Alabama … Rivals.com placed him among the nation’s 30-best defensive tackles and No. 16 overall in the state of Alabama … member of the ESPN300 who ESPN.com ranked as the nation’s No. 23 defensive tackle and No. 11 player in Alabama … ranked by On3 Sports as the No. 16 player in Alabama and No. 38 defensive tackle in the class … PrepStar placed him as No. 221 among its national Top 300 … participated in the All-American Bowl in San Antonio … also played basketball, helping his team to back-to-back state championship game berths … National Beta Club honor society member.