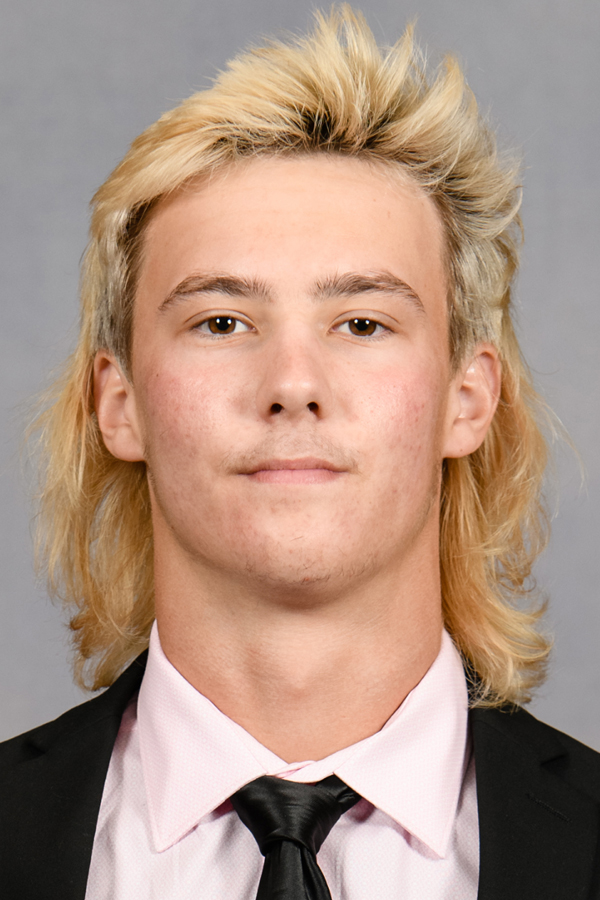 Before Clemson: Two-sport athlete who will play both football and baseball at Clemson … originally committed to Georgia to play baseball … plays quarterback in football and shortstop/pitcher in baseball … has been clocked in the low 90s on the mound … ranked as No. 201 overall football player in the nation by 247Sports, which also listed him as the 11th-best pro style quarterback and 17th-best player in Georgia … four-star player according to ESPN.com … PrepStar four-star recruit and Top 350 All-American who ranked as the No. 18 pro-style quarterback and No. 29 recruit in Georgia … for his career, completed 227-of-434 passes for 3,605 yards and 40 touchdowns and rushed 139 times for 983 yards and nine rushing touchdowns … as a senior in 2020, completed 116-of-229 passes for 1,842 yards and 18 touchdowns while also rushing 79 times for 548 yards and six scores on the ground … named team captain by his teammates as a senior … Region 8 4A Offensive Player of the Year … preseason all-state selection… as a junior, completed 167-of-220 passes for 2,098 yards and 27 touchdowns and added 505 rushing yards with four rushing touchdowns … played baseball sparingly in spring of 2020 due to the COVID-19 pandemic … hit .435 and struck out 16 in seven innings … in 2019, he hit .356 as a shortstop and posted a 7-0 record as a pitcher with 55 strikeouts in 41.1 innings … played in the Baseball Factory All-Star Game in Frisco, Texas, an event that welcomes the top 40 high school players in the nation … started on the basketball team as a freshman and sophomore … committed to Clemson on May 20, 2020 … recruited by Mickey Conn and Brandon Streeter … also had football offers from Louisville, Miami and Mississippi … played for Tyler Aurandt at North Oconee High School.