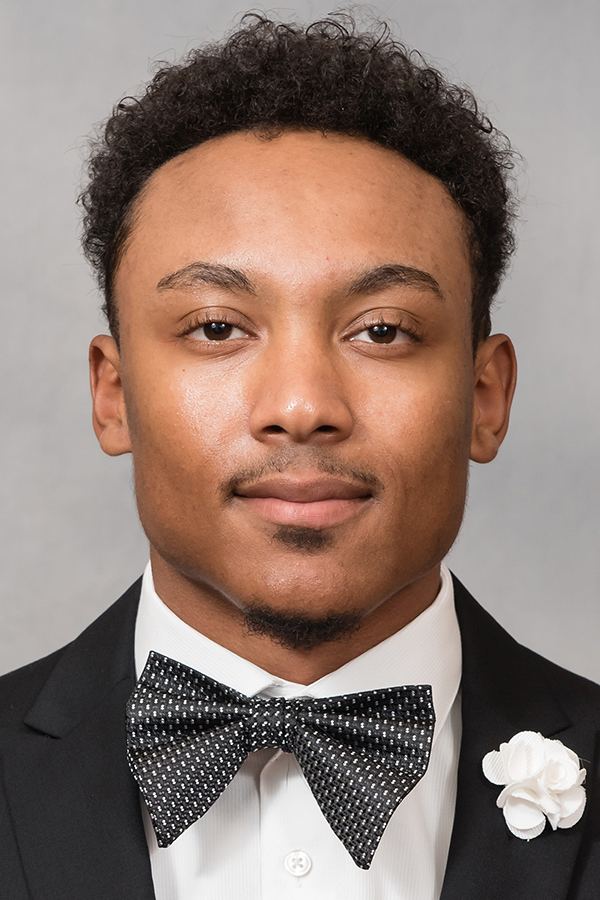 Appeared in 10 games in his Clemson career.

2019: Credited with one tackle in 13 defensive snaps over seven games … made season debut on special teams vs. Charlotte … contributed on special teams vs. Florida State and vs. Boston College … added his first tackle of the season vs. Wofford … saw action vs. Wake Forest and at South Carolina … played two snaps in ACC Championship Game vs. No. 22 Virginia.

2018: Played in two games, appearing in three defensive snaps vs. Georgia Southern and contributing on special teams against Louisville.

2017: Played one game, which came on special teams against The Citadel on Nov. 18.

Before Clemson: Played four years at Valor Christian High School in Colorado, and that team won the state championship three of those years … had 83 tackles his senior year when the team had a 10-4 record … had three double figure tackle games in 2014 … had an interception or a pass deflection in 11 of the 14 games … had four interceptions for 16 return yards in 2014, he also had seven passes defended … as a junior in 2013 had 40 tackles, including 4.5 tackles for loss … had career high six interceptions for 85 yards and added eight passes broken up … also had a fumble recovery … finished his career with 10 interceptions for 101 yards and seven tackles for loss … all-state and all-league his junior and senior seasons … played in the Blue-Grey All-American Bowl … played the 2015 season at Fork Union in Virginia … also played basketball in high school and ran track … was a league champion in the long jump, ran the 100m dash, and ran on several sprint relay teams … played his high school football for Rod Sherman … recruited by Mike Reed.