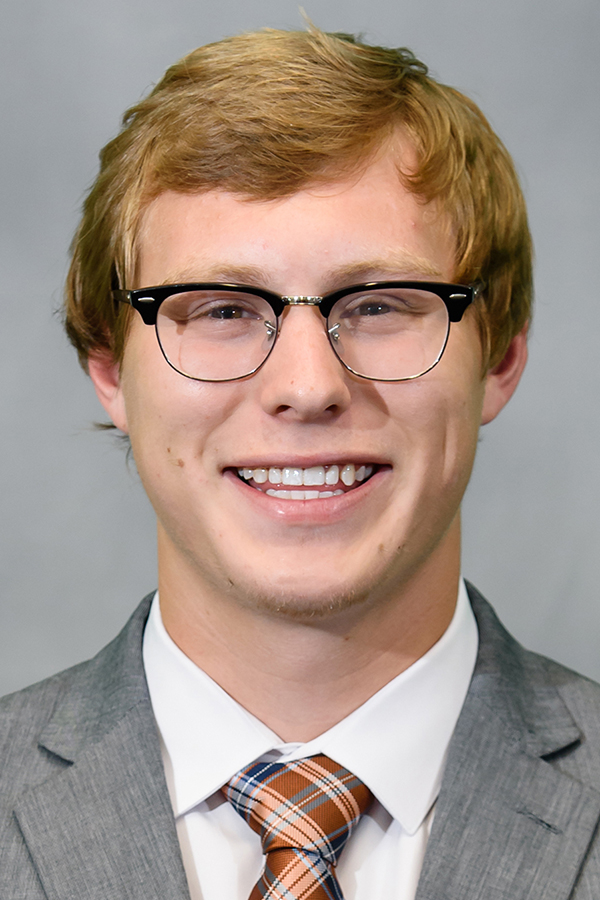 Appeared in 12 career games from 2018-19, contributing primarily on special teams while also seeing 18 offensive snaps at quarterback … stepped away from football to become a strength and conditioning student assistant.

2018: Played seven snaps in two games while redshirting … made his collegiate debut in the second half at Wake Forest, rushing once for four yards … also saw action at Florida State, gaining two yards on a rush.

Personal: His father, Joey Batson, is Clemson’s director of football strength & conditioning … his brother, Michael, was a punter at Clemson from 2015-17 … born June 27, 1999 … majoring in communication.