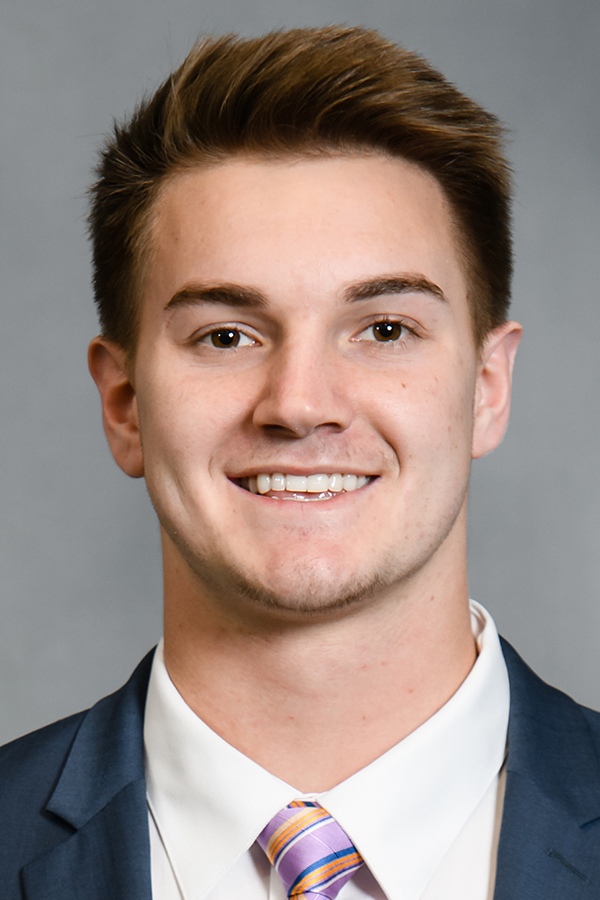 Slot receiver and Clemson football legacy who enters 2022 with 19 career catches for 152 yards and two rushes for 21 yards in 221 snaps over 14 games (one start).

2022: Recorded two catches for 11 yards and advanced a blocked punt 13 yards at Georgia Tech in his first game action since the Sugar Bowl on Jan. 1, 2021, a span of 612 days … tied for team lead with four receptions vs. Furman, gaining 17 yards … added another 17 yards on two catches vs. Louisiana Tech … scored his first career touchdown on a 41-yard reception at No. 21 Wake Forest … two weeks later, added his second touchdown of the season amid his two catches for 37 yards at Boston College … made two critical plays on special teams at Florida State, stopping a fake punt and sealing the win by recovering a Florida State onside kick attempt, sharing team special teams player of the game honors … caught an 11-yard pass vs. Louisville … recorded two receptions for 18 yards vs. Miami (Fla.).

2021: Missed the 2021 season with respiratory challenges.

Personal: Born July 13, 2000 … management major … completed a microinternship with Elliott Realty in Myrtle Beach in spring 2022 … two-time ACC Honor Roll selection (2019-20) … brother of former Clemson linebacker and 2022 NFL Draft pick Baylon Spector … his father, Robbie Spector, was a wide receiver for the Tigers who lettered from 1988-90 … Clemson won two ACC Championships when Robbie was on the team and his senior class had a 40-8 record with four straight 10-2 seasons … his sister, Blair, is also a Clemson graduate and former Clemson cheerleader.