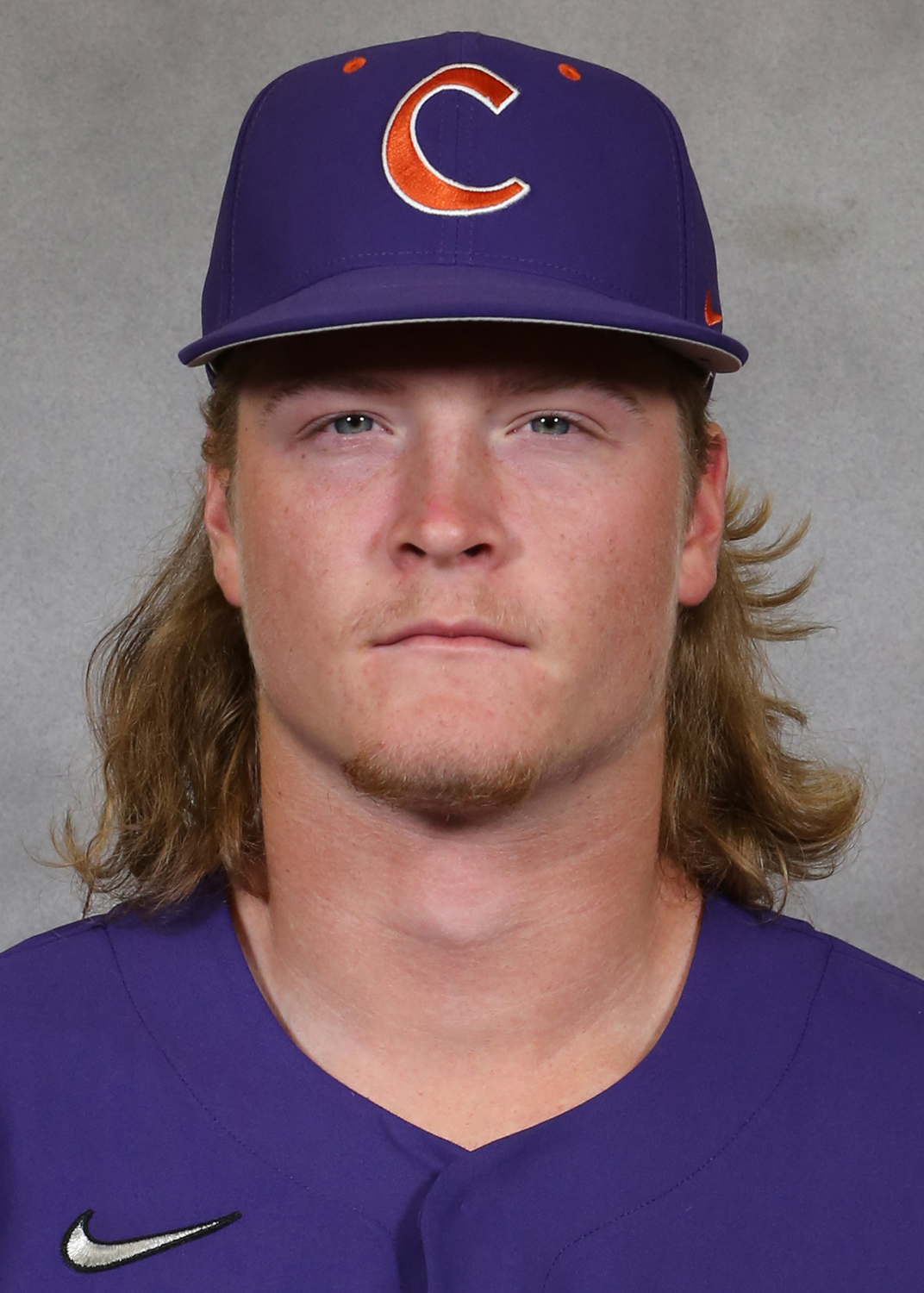 Was in the weekend rotation during the early stages of the 2021 season.

Before Clemson: No. 228 overall player and No. 77 righthander in the nation by Perfect Game … No. 6 overall player and No. 3 righthander in South Carolina by Perfect Game … three-time all-state selection … member of a state championship team as a senior … all-state quarterback … AAAAA player-of-the-year in football … member of four football state championship teams in a row … set the school career records for passing yards and passing touchdowns … lettered four times in baseball and four times in football at Dutch Fork High School, where he was coached by Casey Waites.

Personal: His brother, Derek, was an infielder at Erskine and Newberry (2017,18), where he was a first-team all-conference selection … majoring in parks, recreation & tourism management … born Tyler James Olenchuk on Oct. 10, 2001 in Irmo, S.C.