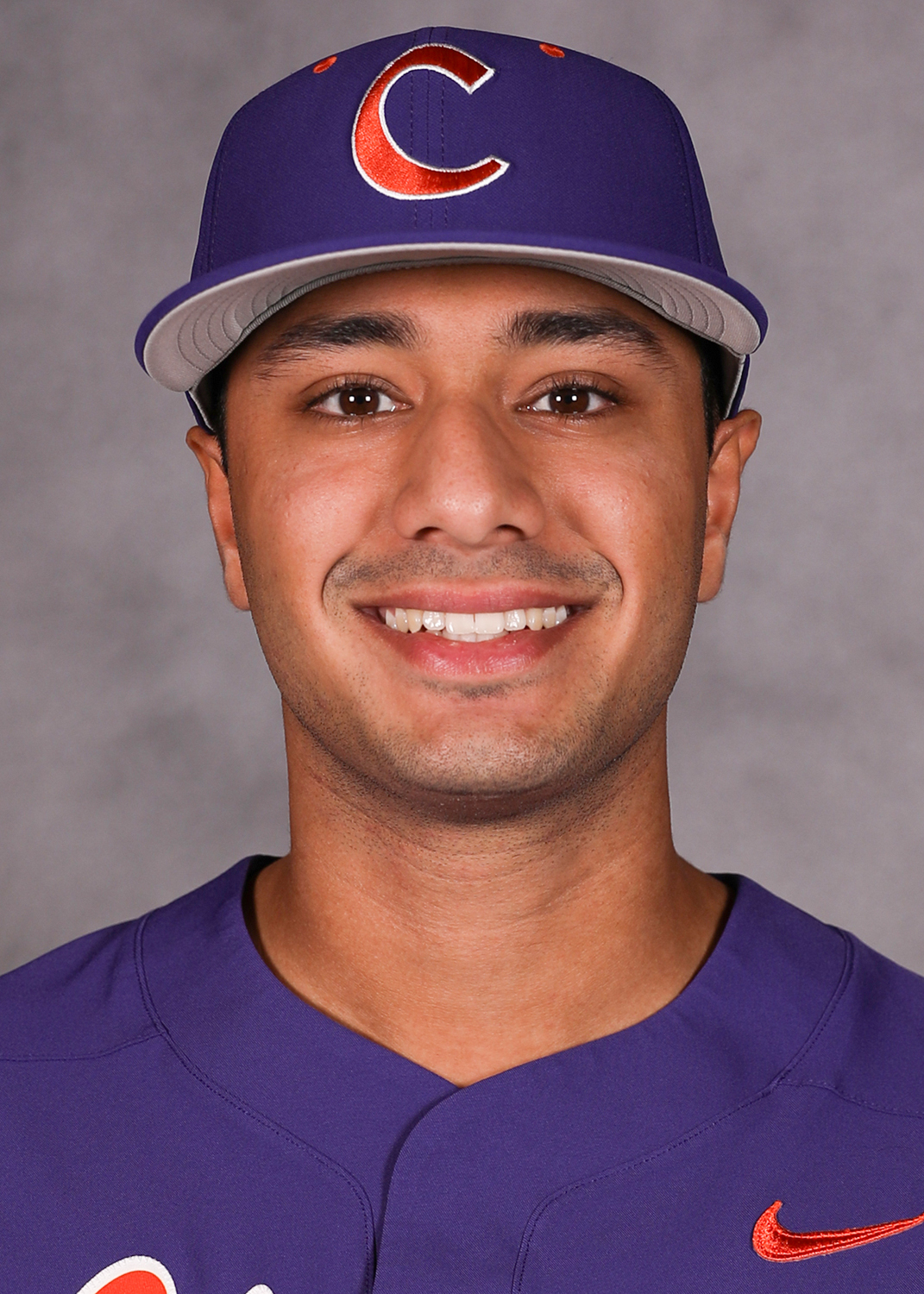 Graduate transfer from Wofford … in 75.1 innings pitched over 55 relief appearances and four active seasons, including three at Wofford and one at Clemson, he had a 6-2 record, five saves and a 2.87 ERA while allowing 82 hits (.286 opponents’ batting average) and 27 walks with 80 strikeouts.

Before Clemson: Was 6-2 with five saves, a 2.59 ERA and 64 strikeouts against 14 walks in 55.2 innings pitched over 37 relief appearances in three seasons at Wofford, where he was coached by Todd Interdonato … named to the SoCon Academic Honor Roll multiple times … No. 39 overall player and No. 13 righthander in South Carolina by Perfect Game … was 7-1 with a 1.77 ERA, .198 opponents’ batting average and 40 strikeouts in 40.0 innings pitched as a senior at Mauldin High School … all-state by Diamond Prospects … member of the Beta Club and Spanish Honor Society … lettered three times in baseball at Mauldin High School, where he was coached by Jim Maciejewski.