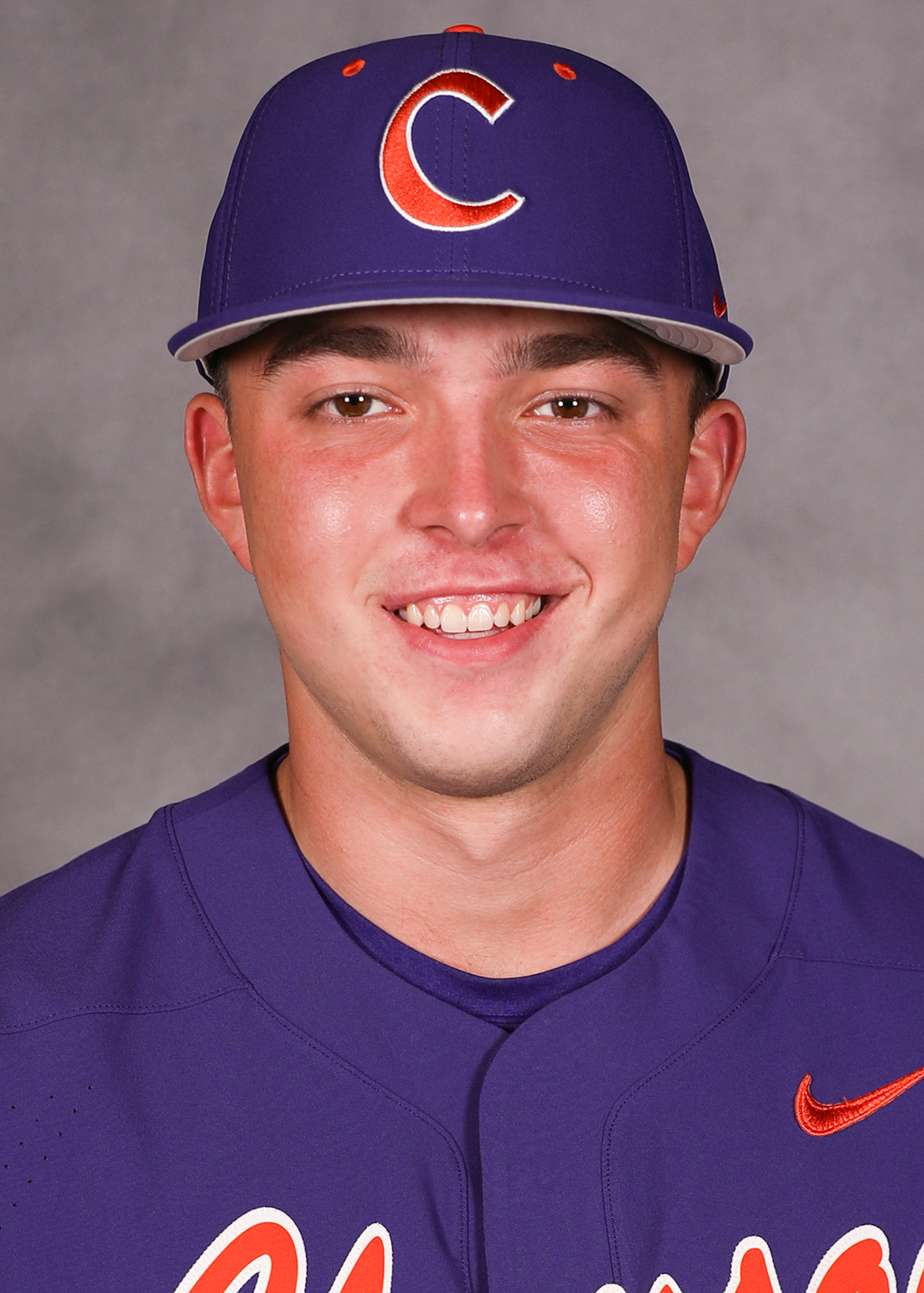 Has good power … was used as a late-inning defensive replacement at third base in 2021.