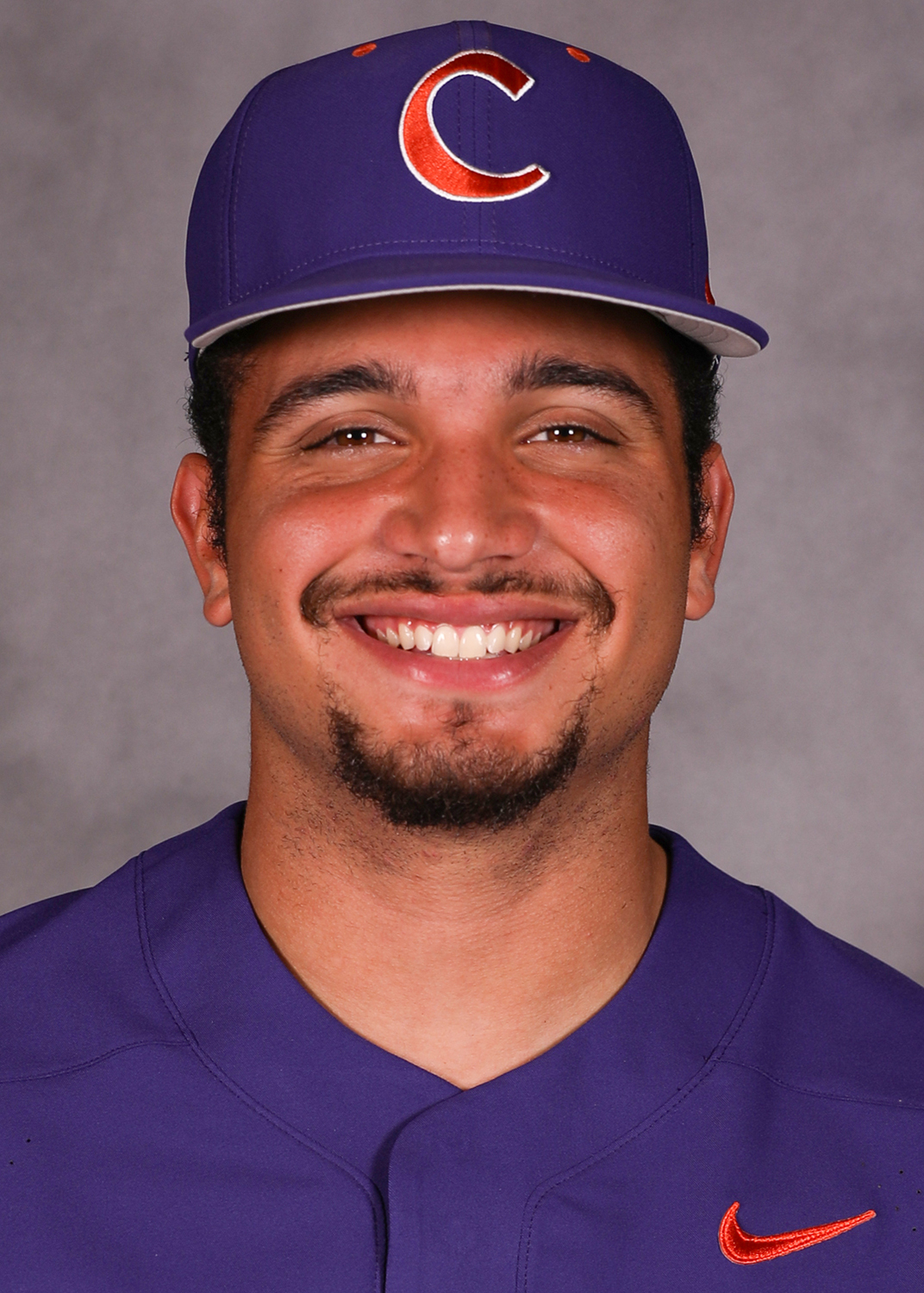 Talented catcher who was expected to play a prominent role on the 2020 team, but was injured … split time at catcher with Adam Hackenberg in 2021.

Before Clemson: Drafted in the 30th round (No. 910 overall pick) by the Cleveland Indians … Under Armour All-American … second-team All-American by Baseball America … first-team all-state selection … set the school record for RBIs in a season … led his team to state titles as a junior (34-6) and senior (36-4) … lettered four times in baseball and one time in football at Parkview High School, where he was coached by Chan Brown.