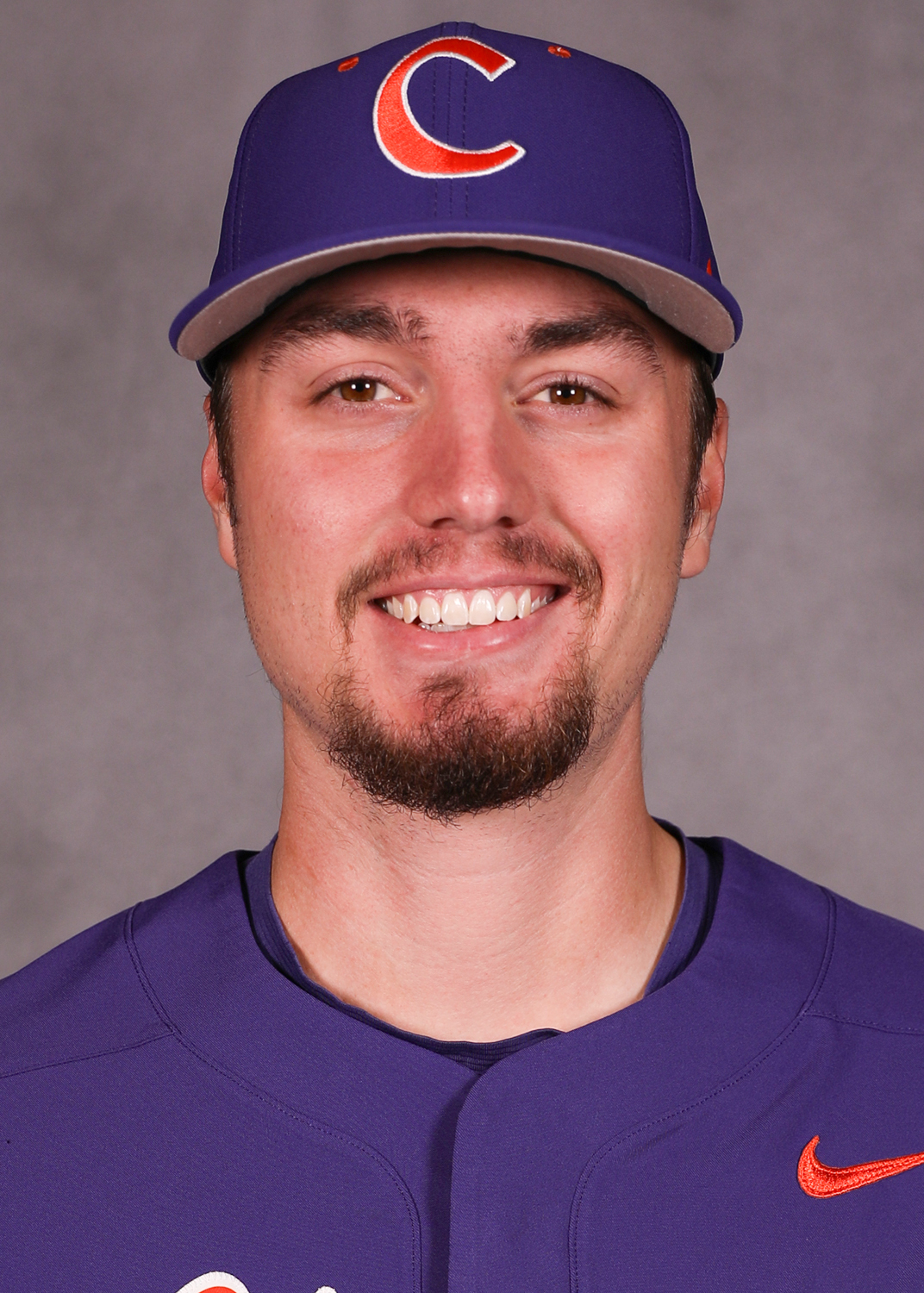 Has served primarily as a long reliever and weekday starter in his career … in 41.1 innings pitched over 18 appearances (eight starts) and three seasons, he has a 3-0 record and 5.44 ERA while allowing 52 hits (.302 opponents’ batting average) and 13 walks with 25 strikeouts.

2020: Received a redshirt from the NCAA with the season’s suspension on March 12 and cancellation due to a coronavirus (COVID-19) pandemic … ACC Academic Honor Roll member … had a 1-0 record and 1.17 ERA in three appearances (one start) … in 7.2 innings pitched, he allowed seven hits (.241 opponents’ batting average), no homers and no walks with six strikeouts … held opponents to 1-for-13 (.077) with runners on base, 0-for-7 with runners in scoring position and 1-for-9 with two outs … pitched 2.0 innings in relief, allowing two hits, no runs and no walks with one strikeout against College of Charleston on March 4 … pitched 5.0 innings in a starting role, allowing three hits, no runs and no walks with five strikeouts to earn the win against Presbyterian on March 10.

2019: Had a 2-0 record and 3.68 ERA in 10 appearances (six starts) … in 29.1 innings pitched, he allowed 29 hits (.257 opponents’ batting average) and nine walks with 16 strikeouts … Clemson had a 6-0 record in his six starts … pitched 4.2 innings in his first career start, allowing one run with three strikeouts at Furman on March 5 … pitched 5.2 innings in a starting role, allowing four hits and no walks with five strikeouts to earn his first career win against Tennessee Tech on April 24 … pitched 1.1 scoreless innings in relief against Gardner-Webb on May 4 … pitched 6.0 innings in a starting role, allowing two hits, no earned runs and no walks with two strikeouts to earn the win against The Citadel on May 8 … No. 122 freshman in the ACC in the preseason by Perfect Game.

• Favorite hobbies – Hunting, fishing and playing video games
• Interesting facts about family/parents – His mother was born in Quebec when his grandfather was stationed there
• One fact that most people don’t know – Has had stitches five times
• Favorite food or candy – Sour Patch Kids
• Proudest childhood accomplishment – Getting straight A’s throughout elementary school
• Ideal vacation spot – The beach
• Childhood hero – Jon Lester
• One person, living or dead, to eat dinner with – Pedro Martinez