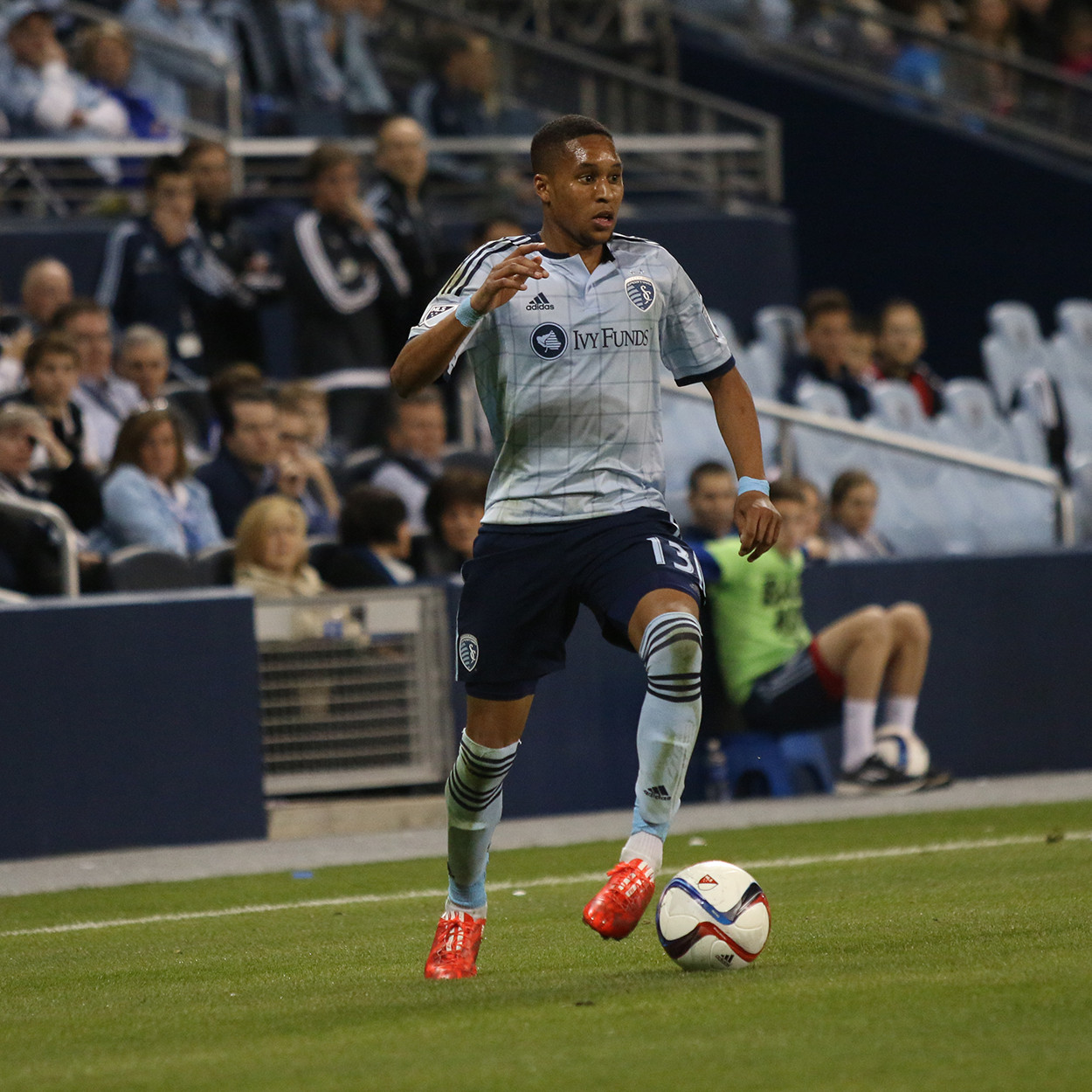 Amadou Dia, a former Tiger star defender, 2014 Clemson graduate and current professional player for Sporting Kansas City, is on his way to becoming part of the rookie draft class that “will soon become the most utilized group of college products in the club’s 20-year history.”

Below is an excerpt from Kurt Austin’s article on SportingKC.com.

“In January, Sporting Kansas City selected Connor Hallisey (10th overall), Saad Abdul-Salaam (12th overall) and Amadou Dia (20th overall) in the first round of the 2015 MLS SuperDraft. Fast forward to last night’s 1-0 win at the Portland Timbers and all three newcomers were in the starting lineup for Manager Peter Vermes.”

“The milestone moment marked the first time in the past eight seasons for three rookie draft picks to start a regular season match for Kansas City and the only such occasion in Major League Soccer to date this year. However, in reality, the sight of Hallisey, Abdul-Salaam and Dia all simultaneously on the field together was hardly unusual for Sporting KC. It’s happened a total of 12 times across all competitions in 2015.”