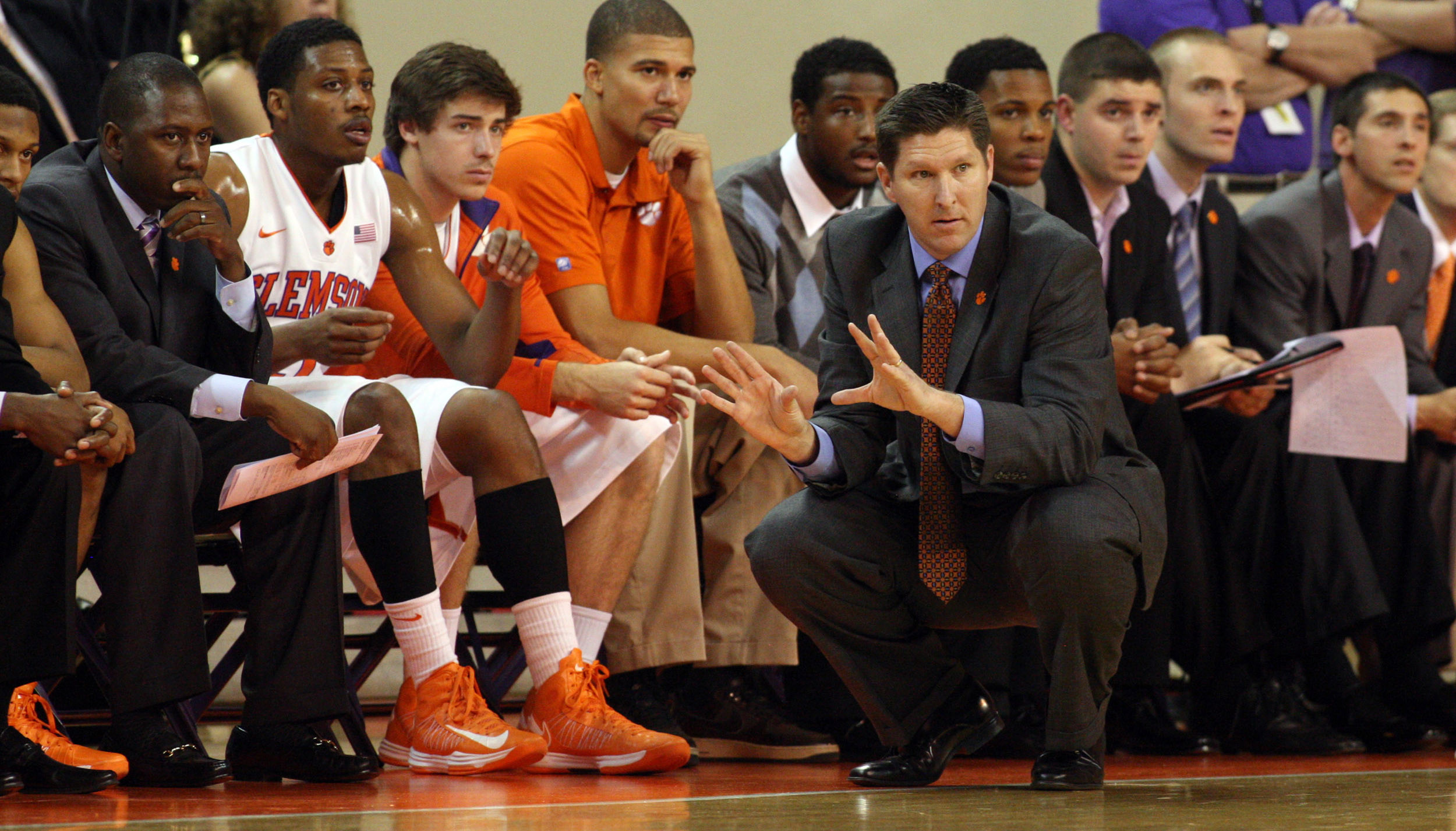 CLEMSON, SC – Clemson men’s basketball announced Wednesday that 2013 center prospect Sidy Djitte (pronounced SIH-dee zhih-TAY) signed a National Letter-of-Intent to play for the Tigers. The 6-foot-10 Djitte is the first prospect ever from the country of Senegal to sign with Clemson, and is the fourth member of Head Coach Brad Brownell‘s 2013 signing class. Djitte played this past season at Northwood Temple Academy in Fayetteville, NC.”Sidy is a big, strong post player who will certainly add a great deal of athleticism to our frontcourt,” Brownell said. “He’s only played the game about three years, but we believe he has the potential to be a very good player at Clemson. His high school coaches have done a good job helping him acclimate to school and basketball in the United States.”With Sidy’s addition, we feel really good about this signing class as a whole. Our assistant coaches have done a great job on the recruiting trail of identifying quality prospects and continuing to strengthen our relationships.”Djitte averaged 17 points, 12 rebounds and three blocked shots per game in 2012-13 while leading Northwood Temple to a 28-11 overall record. He helped the team to the regular season title and tournament crown in the Carolina Christian Conference, garnering Player of the Year and Tournament MVP honors along the way. Djitte, rated the No. 13 prospect in the state of North Carolina by ESPNU, played in the Southeast Elite 24 Classic in March.Djitte joins a 2013 signing class that includes Patrick Rooks, a 6-foot-3 wing out of Charlotte, NC, Austin Ajukwa, a 6-foot-6 wing from Columbia, SC, and Ibrahim Djambo, a 6-foot-10 forward from Mali who played two seasons at Three Rivers Community College in Poplar Bluff, MO. 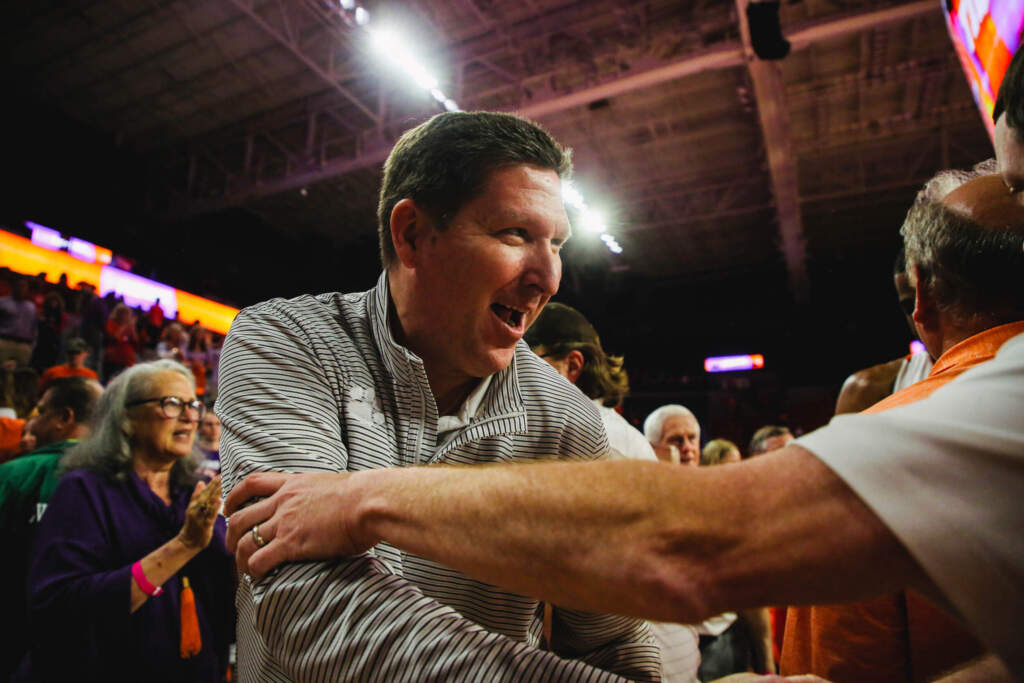 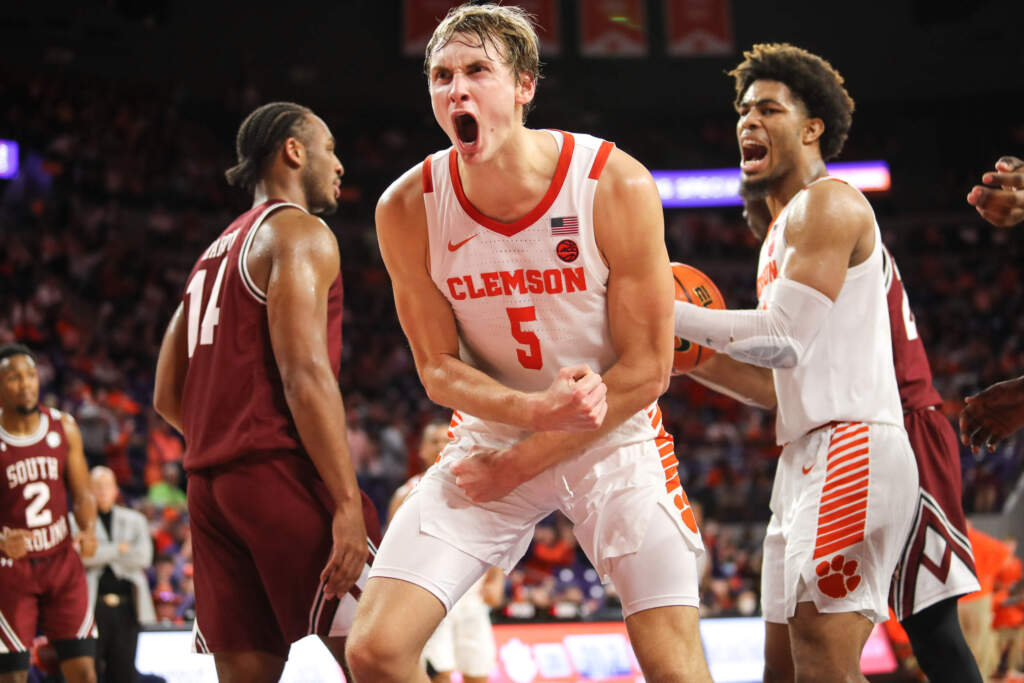