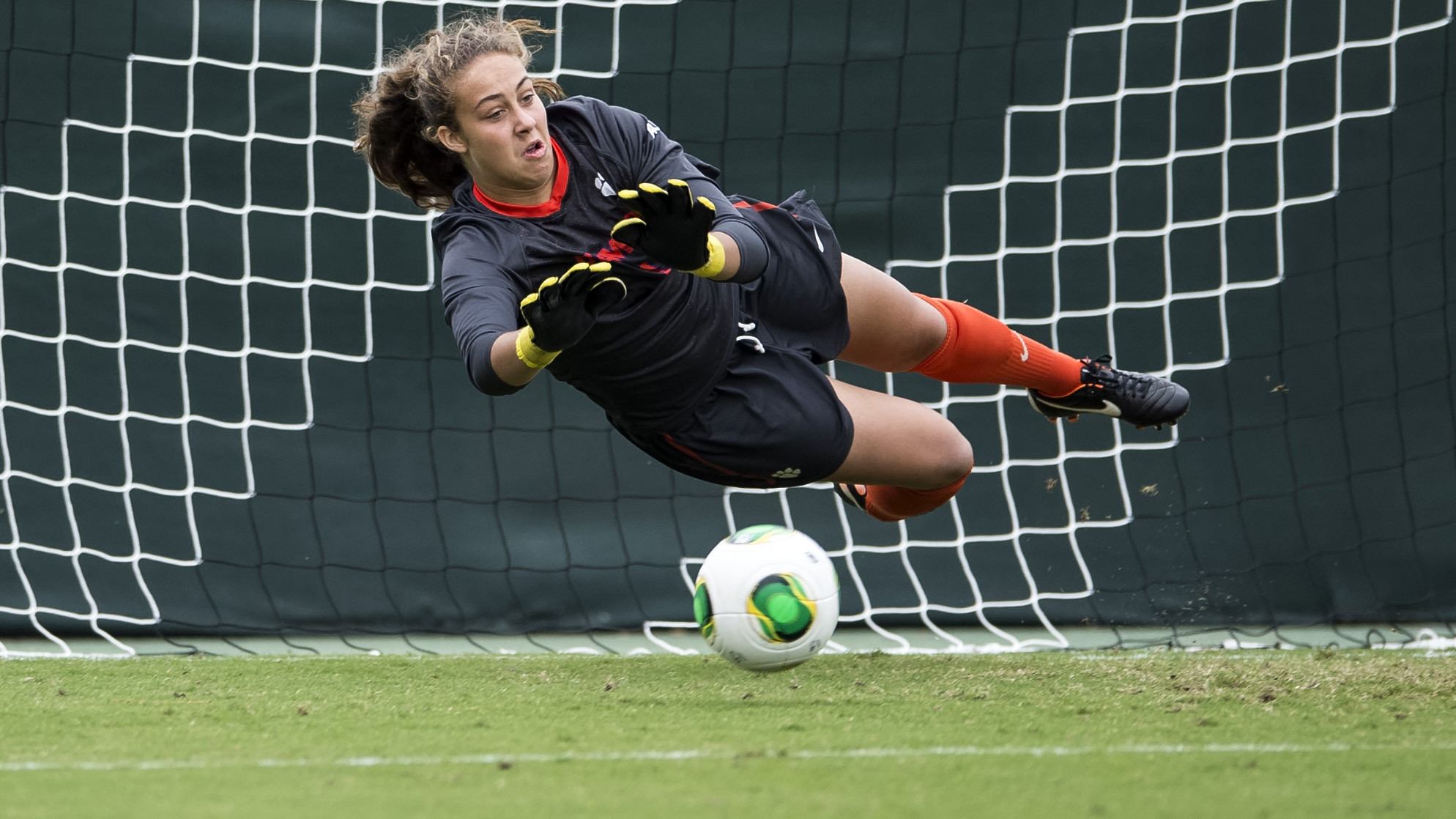 CLEMSON, SC – Clemson freshman goalkeeper Kailen Sheridan and freshman defender Claire Wagner have been invited to attend national team training camps for their respective countries in preparation for the 2014 FIFA Under-20 Women’s World Cup to be held in August.

Sheridan, a native of Whitby, Ontario, was invited to national team camp for Canada, the host country of the U-20 World Cup. The camp, held in Burnaby, British Columbia, opened Feb. 16 and will conclude Feb. 27.

Sheridan has previous experience with the Canadian national team. In June 2013, she attended Canada’s U-20 camp and travelled to Denmark with the team in July for a 12-day Women’s National Excel Camp. As a member of the U-17 Canadian national team, Sheridan was the starting goalkeeper that helped the team reach the quarterfinals of the 2012 U-17 World Cup in Baku, Azerbaijan and earned recognition from FIFA Women’s World Cup Technical Study for her performance during the tournament.

Wagner, who hails from Cary, NC, will attend the United States’ camp, which opens Feb. 22 and runs through March 2 in Lakewood Ranch, FL. The U.S. U-20 team will play China twice and scrimmage against the University of Florida as part of the camp.

Like Sheridan, Wagner also has previous experience with the national team. She was invited to the team’s final training camp prior to the 2014 CONCACAF Women’s Championships in November 2013 and was a member of the United States U-17 Women’s National Team that competed in the U-17 Women’s World Cup in Baku, Azerbaijan in the fall of 2012.

Both players played pivotal roles as freshmen on the 2013 Clemson squad. Wagner started all 19 games on the back line, and led the team in minutes played with 1,727 while contributing five points. Sheridan also started all 19 games, and allowed just 18 goals while recording 66 saves and seven solo shutouts. She was named to the All-ACC Third Team and the ACC All-Freshman Team in 2013.