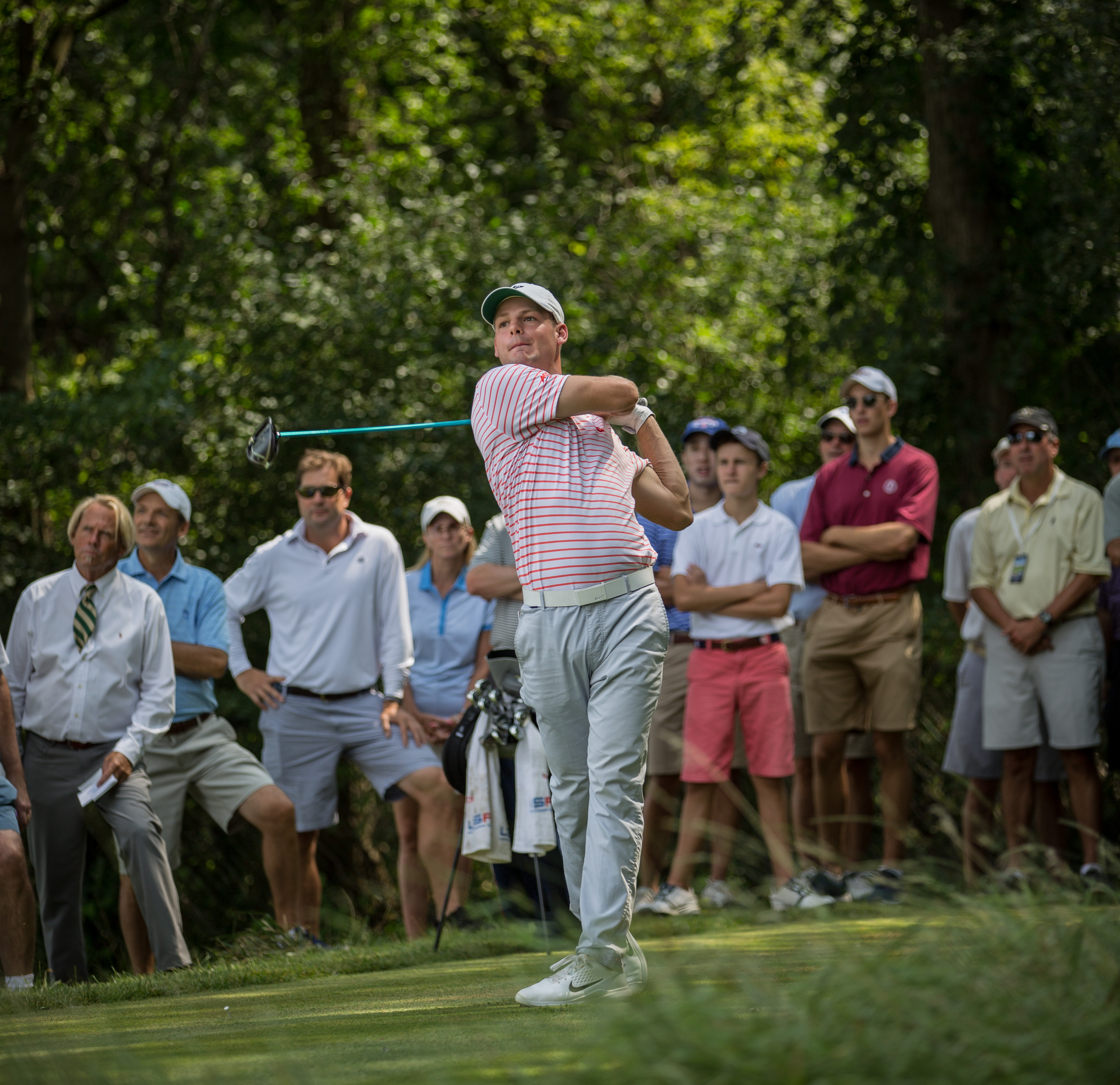 Redman was attempting to become the first Clemson golfer to win the Western Amateur, which dates to 1899 and is the third oldest amateur tournament in the world behind the British Amateur and the US Amateur.   Redman will compete in the US Amateur later this month.

The rich history of the Western Amateur, which is played annually in the Midwest near Chicago, includes past champions Jack Nicklaus, Tiger Woods and Phil Mickelson.

As it was Redman was the first Tiger to reach the finals.   He did so be defeating William Gordon of Davidson, NC and Vanderbilt, 1 up, downed Win Woo Lee of Perth Australia, 2 & 1, and Cameron Champ of Sacramento, CA and Texas A&M 3 & 2.

As was the case in each of Redman’s first three matches, he fell behind early.  Xiong had a commanding 4-up lead through nine holes.   But Redman won the 10th hole, then won 15, 16 and 17 to tie the match.   He won with a birdie on 15, his third straight birdie, then watched Xiong make bogey on 16 and 17.  The two players both made par on 18 before Xiong won the match with a birdie on the 22nd hole of the match.  Both players shot two under par rounds of 69 for the  first 18 holes.

Saturday’s action completed a grueling week for Redman who played four rounds of stroke play, then four rounds of match play  He played 145 holes in the five days.