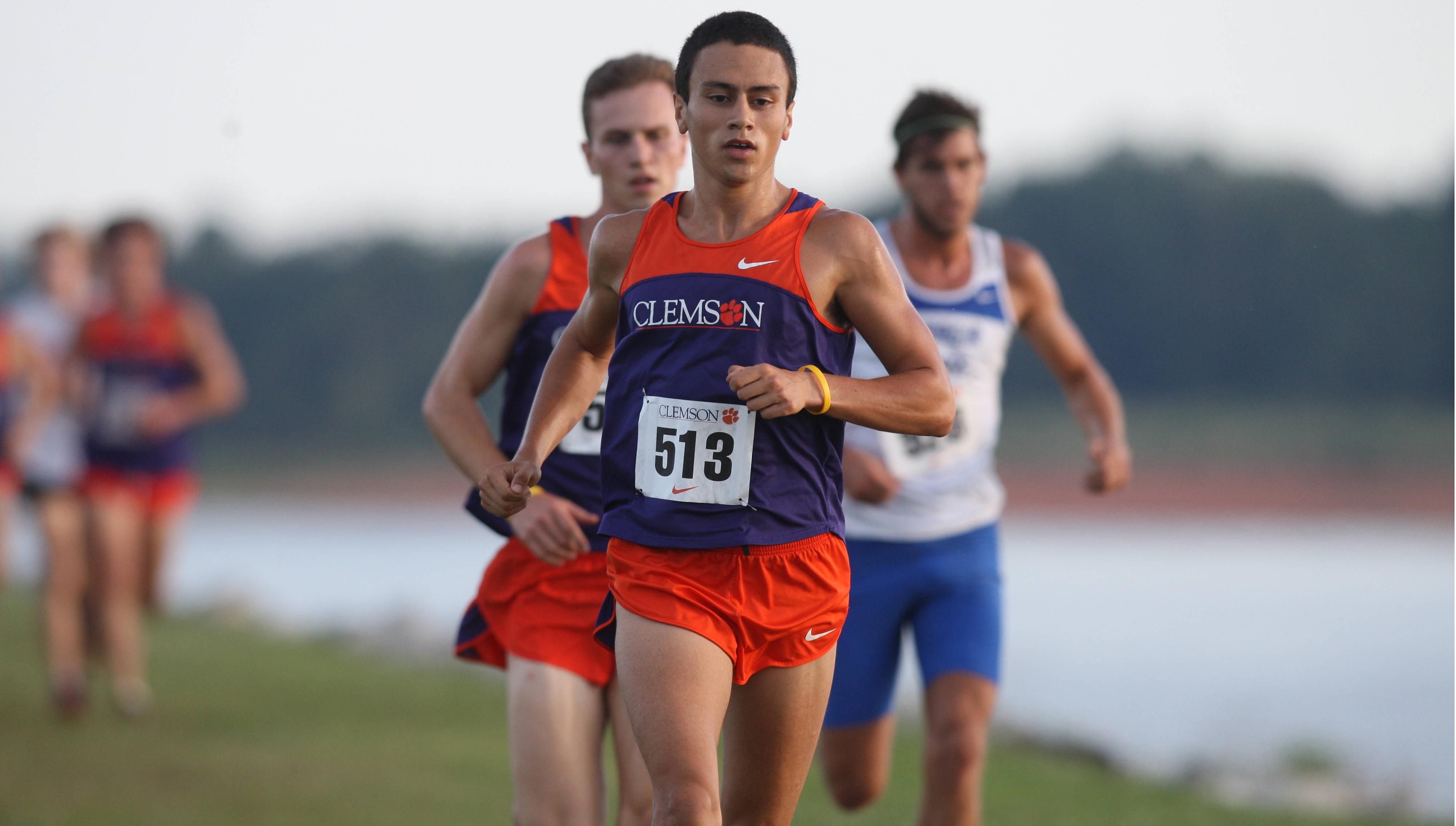 CLEMSON, SC – The men’s and women’s cross country teams competed at the Pre-Nationals on Saturday in Louisville, KY.  Aaron Ramirez highlighted Clemson’s efforts with another personal best over 8,000 meters in the unseeded men’s race.  The women’s team finished 16th out of 38 teams in the seeded 6K competition. Ramirez produced a time of 24:23.4 at Louisville’s E.P. “Tom” Sawyer Park on Saturday.  The ever-improving red-shirt sophomore was sixth place out of 278 unseeded runners.  He led the Tigers to an eighth-place team finish in a race that was won by Indiana.  Ramirez has led Clemson from an individual time standpoint in all four meets so far this season. The gap from Ramirez to Clemson’s second-best runner was over a minute.  Freshman Roland Hakes recorded an 8K time of 25:32 to place 73rd.  Martin Maloney finished one spot outside the top 100 with a time of 25:41.7. In the women’s race, which featured eight nationally-ranked teams, No. 1 Florida State held off a push from Oregon to claim the team title.  Clemson finished eight points ahead of Illinois in a tight battle.   The top women’s individual for the Tigers on Saturday was Natalie Anthony in 65th place.  The junior from Randolph, NJ had a time of 21:12.3 over the 6K course.  Kate Borowicz came across the line in 80th position (21:25.8), while Erin Barker was 89th (21:28.9).  The final two scorers on Saturday were Alyssa Henshaw and Cara Talty. The teams return to action on Saturday, Oct. 27 at the ACC Championships.  The meet will take place in Blacksburg, VA.