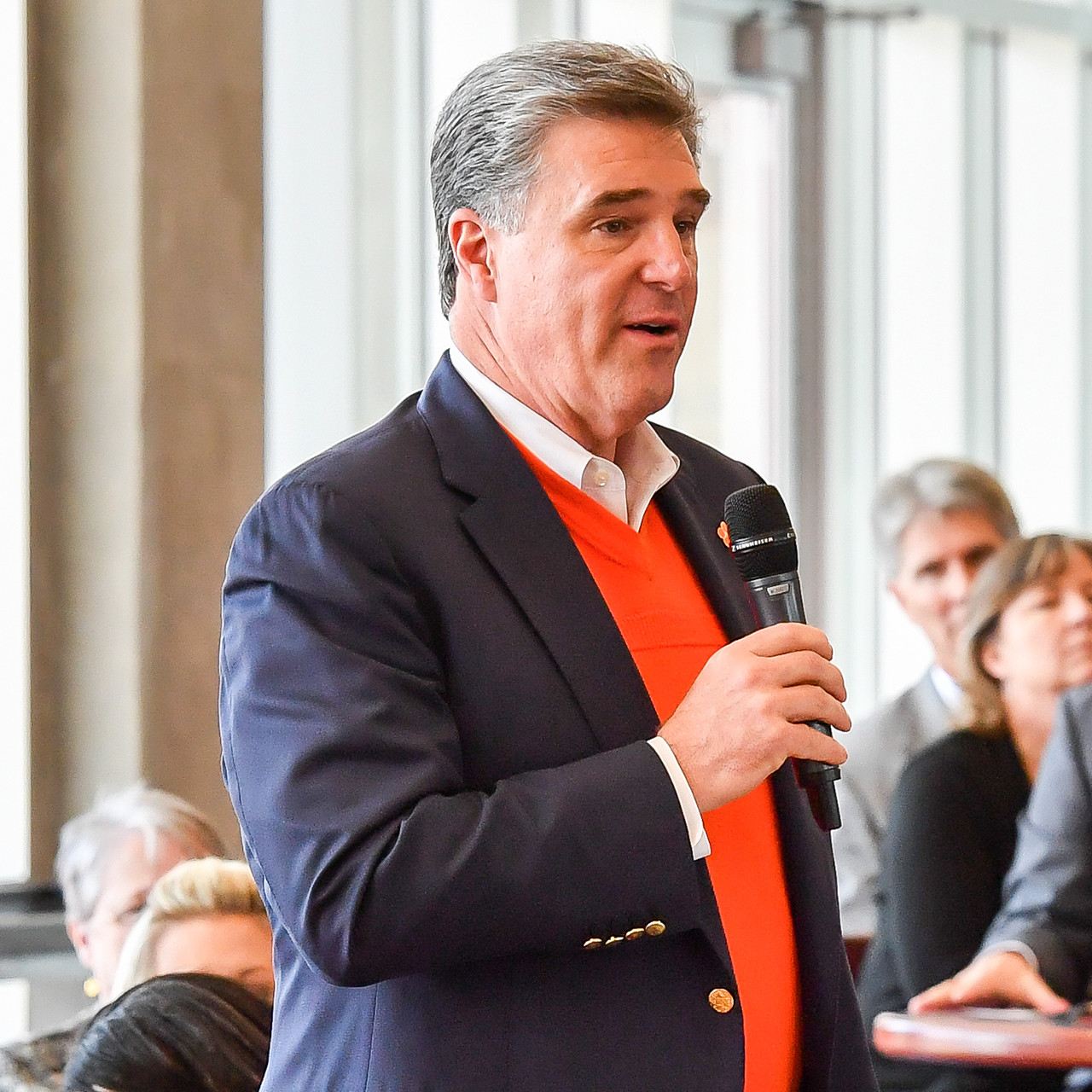 WASHINGTON, D.C. – Clemson Director of Athletics Dan Radakovich has been elected Second Vice Chair of the newly rebranded LEAD1, formerly the D1A Athletic Directors’ Association. Radkovich, who serves as a member of the College Football Playoff Selection Committee, will serve as Vice Chair when Mark Hollis of Michigan State takes over the chairmanship in July, 2017 and succeed Hollis in July of 2019.

The D1A Athletic Directors’ Association recently concluded its annual meeting in Dallas, where the organization concluded a year-long process to redefine the role the Association intends to play in shaping the future of collegiate athletics. The redefinition includes a rebranding with the new name, LEAD1, and a new mission statement.

Radakovich, named Clemson’s athletic director in December 2013, has continuously led the Tiger athletic department to high achievements both on the field and in the classroom while developing significant upgrades in finance and facilities. Since his arrival, the department has received approvals for $176 million in facility improvements and increased spending on direct student-athlete development programs including nutrition, mental health and professional development by $2.4 million. His department has increased overall revenue from $69 million in fiscal year 2014 to a budgeted $99.7 million in FY17.

In 2015-16, with berths in the national championship games in both football and men’s soccer and ACC championships in men’s golf and baseball, the Tigers recorded their highest finish in the Learfield Director’s Cup in a decade. In the classroom, 78 student-athletes earned degrees and, while competing for national titles, both football and men’s soccer recorded record GPAs. Clemson’s Graduation Success Rate and Academic Progress Rate continue to be among the nation’s best as football, men’s basketball and women’s golf were recognized among the top 10 percent nationally in APR, with football earning the distinction for the sixth-consecutive year.