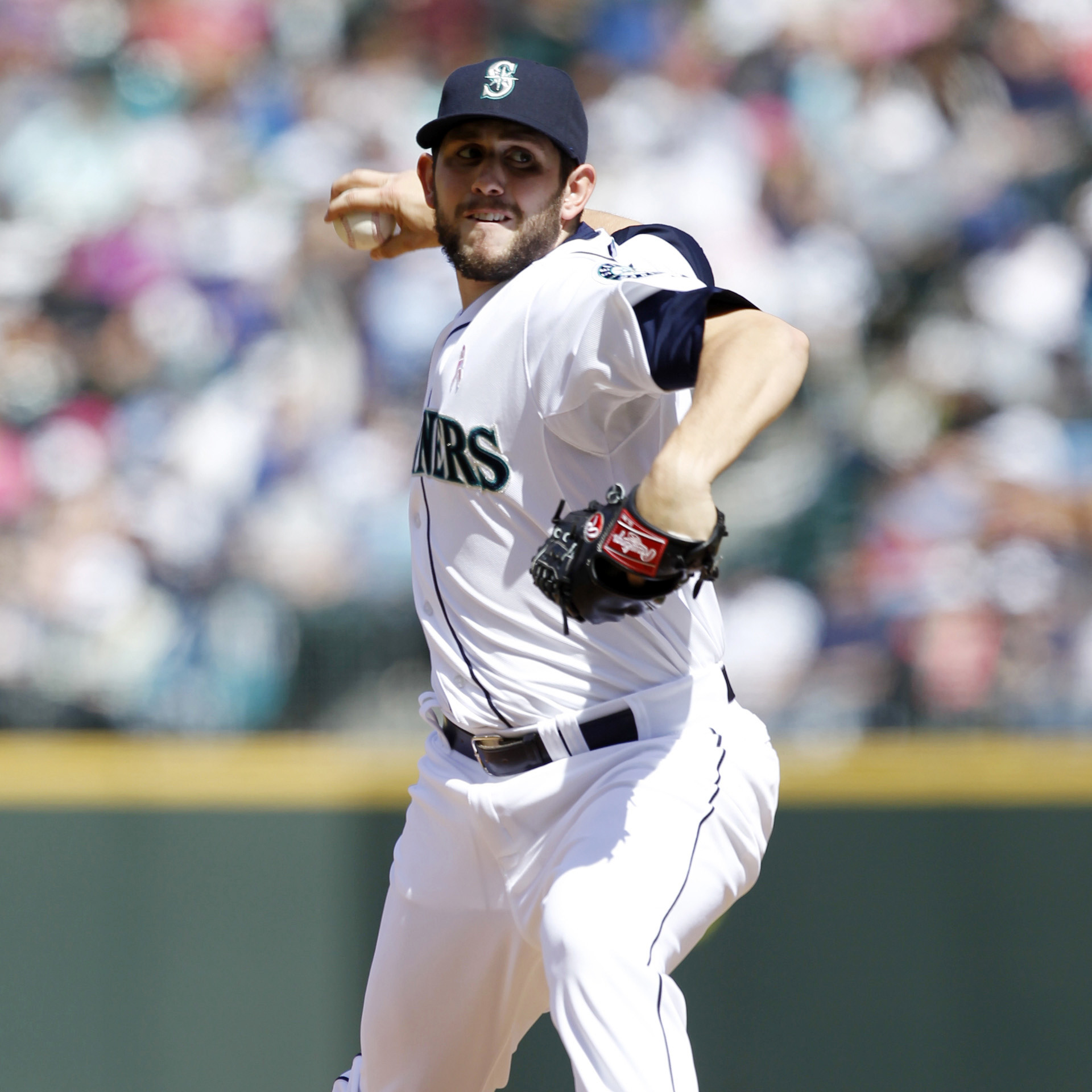 After a slow start, Brad Miller has a hot bat with the Mariners, hitting .333 in his last 10 games. He has 10 homers and 36 RBIs alongside his teammate, Dominic Leone. The righthander is 7-2 with a 2.23 ERA in 51 relief appearances.

Colorado teammates Ben Paulsen and Kyle Parker are both up with the Rockies after short stints in the majors earlier this season. Paulsen is hitting .354 in 21 games, while Parker has played nine games off the bench.

Tony Sipp has been a valuable lefty in the bullpen for the Houston Astros. He is 4-2 with four saves and a 3.28 ERA in 2014. Jeff Baker (Marlins) and Tyler Colvin (Giants) have also seen action in the majors this season.