They’re motivated and that’s really the only time that I feel confident that we’re moving in the right direction, when it’s people that don’t look like me that are now finally outraged. 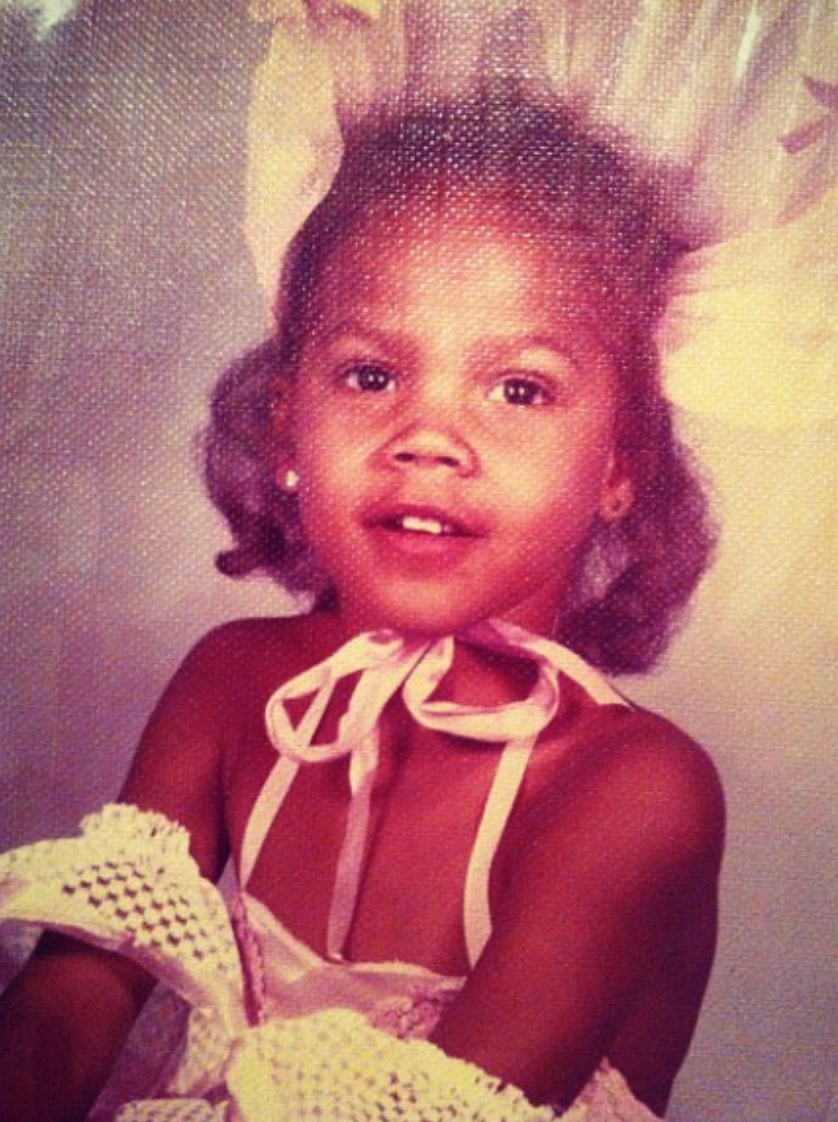 You know, it’s only been in the last decade that I’ve been able to feel free to come out professionally, and I’m going to tell you something. Doing that and being as vocal as I am about it, it’s been the best thing that I’ve done as an adult. Because what I’ve done is, I’ve allowed other people a safe space. I’ve allowed the players that I coach an opportunity to be free, to be themselves, and to live authentically, and I never realized how much damage I was doing to myself and to some of my LGBTQ players, by living a closeted life and it’s just…there’s just something so liberating.

You can’t help but walk tall when you don’t have to hide or sneak around. You know a lot of people will say, ‘I’m unapologetically black,’

I am unapologetically LGBTQ and black. 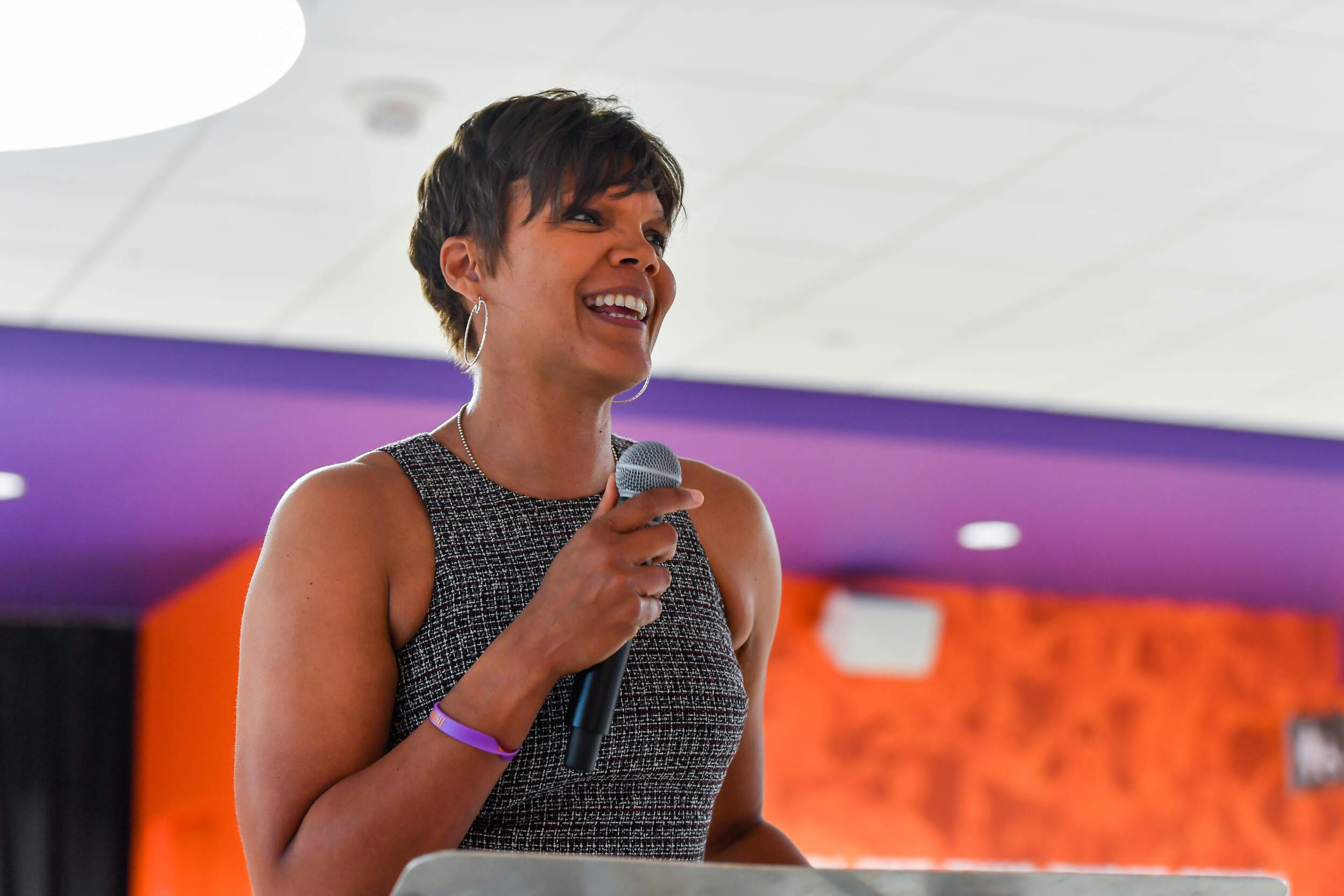 It’s important that we continue to make people uncomfortable, because the reality is as bad as black people want change, it’s not going to happen unless we bring white people along with us.

You know change looks like to me when some of my players 10 years from now will go and interview for coaching jobs, and they won’t be the only black woman on staff because they need that recruiter on staff, and they’re going to be interviewed by sitting in a conference room and being interviewed by multiple black administrators.

That’s what change looks like to me, when we don’t even notice it. I am more than a coach, and what coaching has done is it’s giving me an opportunity to share, to empower, to impact, and it’s given me a platform. 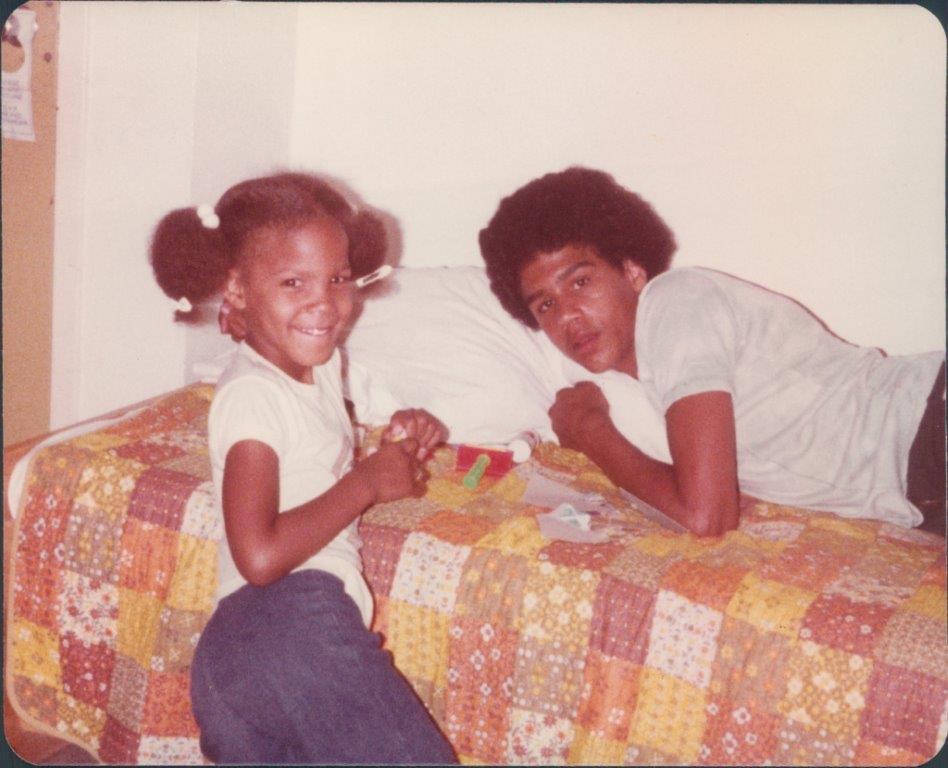