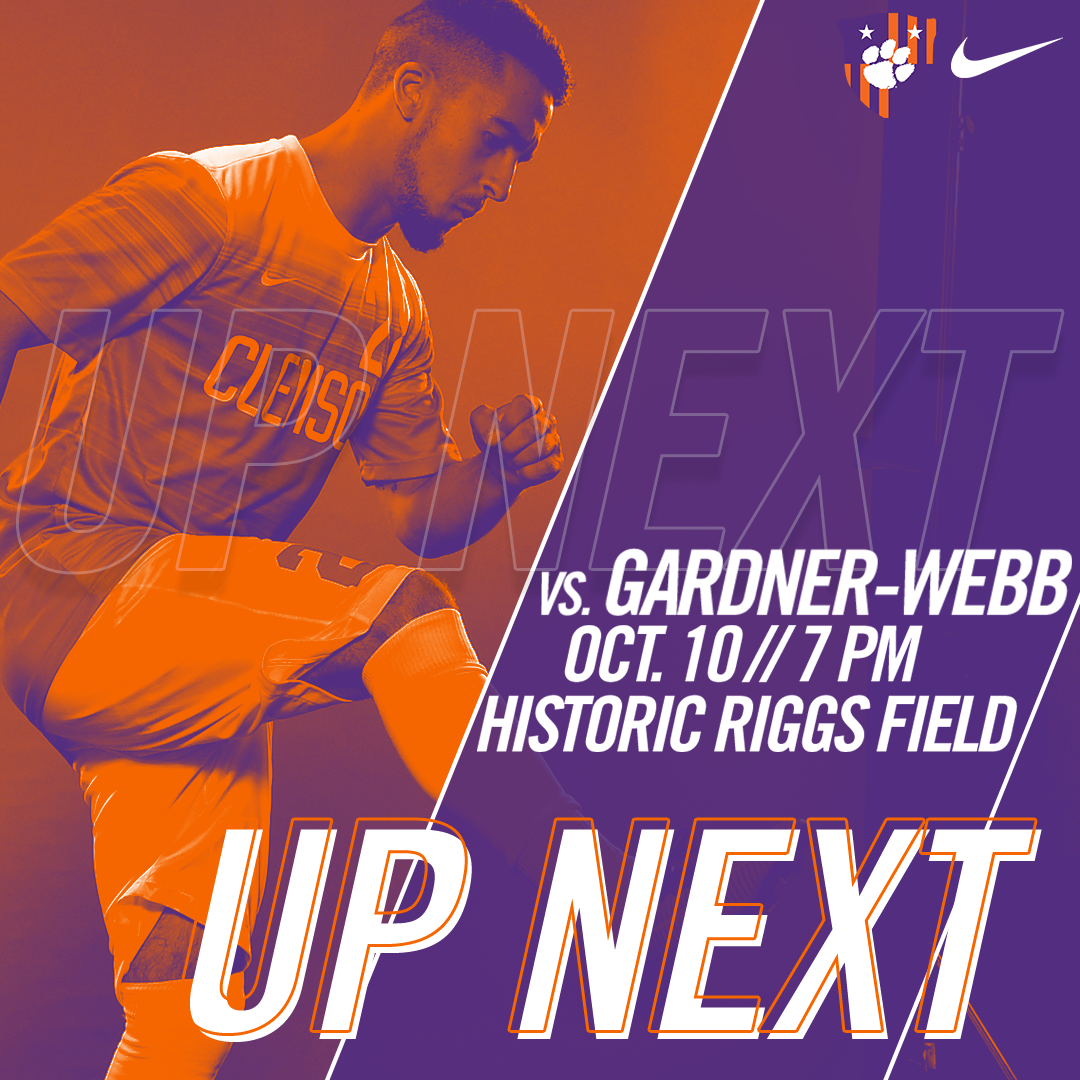 No. 5 Clemson Faces Gardner-Webb on Tuesday