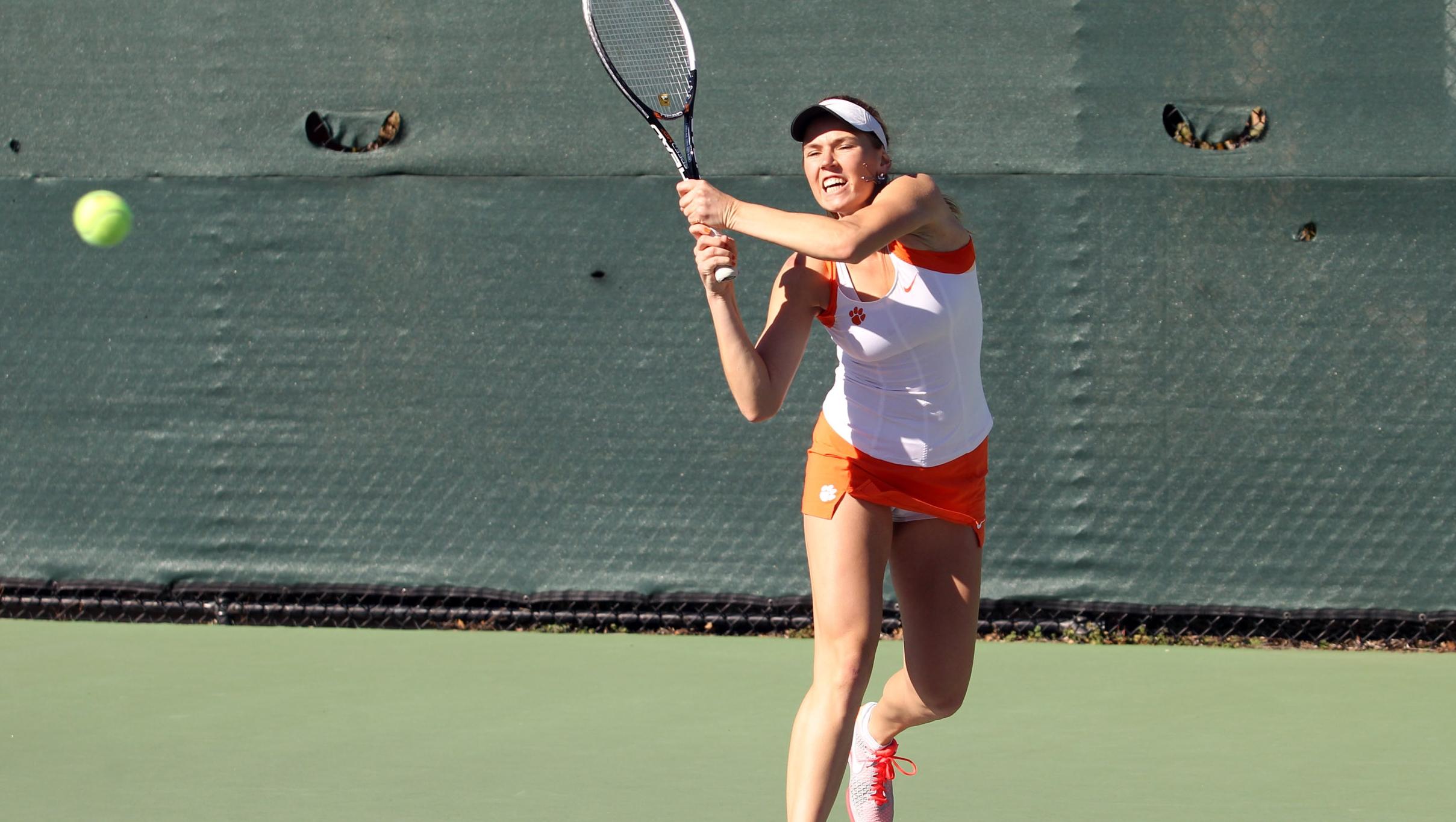 The Tigers are currently in the midst of a nine-match winning streak, including an 8-0 start to ACC play. That conference start matches a school record for most wins to begin conference play with the 2004 team that went 8-0 in ACC play, and captured the ACC Tournament title before eventually going on to the Final Four. In their past five matches, the Tigers have claimed 33 of a possible 35 match points, cruising to easy victories. Clemson is 6-1 at home on the season.

Historically, Clemson owns a 22-9 all-time record against the Seminoles. Last season, the Tigers defeated the Seminoles 5-2 in Tallahassee but fell 4-3 in the ACC Quarterfinals. The Tigers have had similar success against the Cavaliers, winning 35 of 41 all-time meetings including a 4-3 victory in Clemson a season ago.