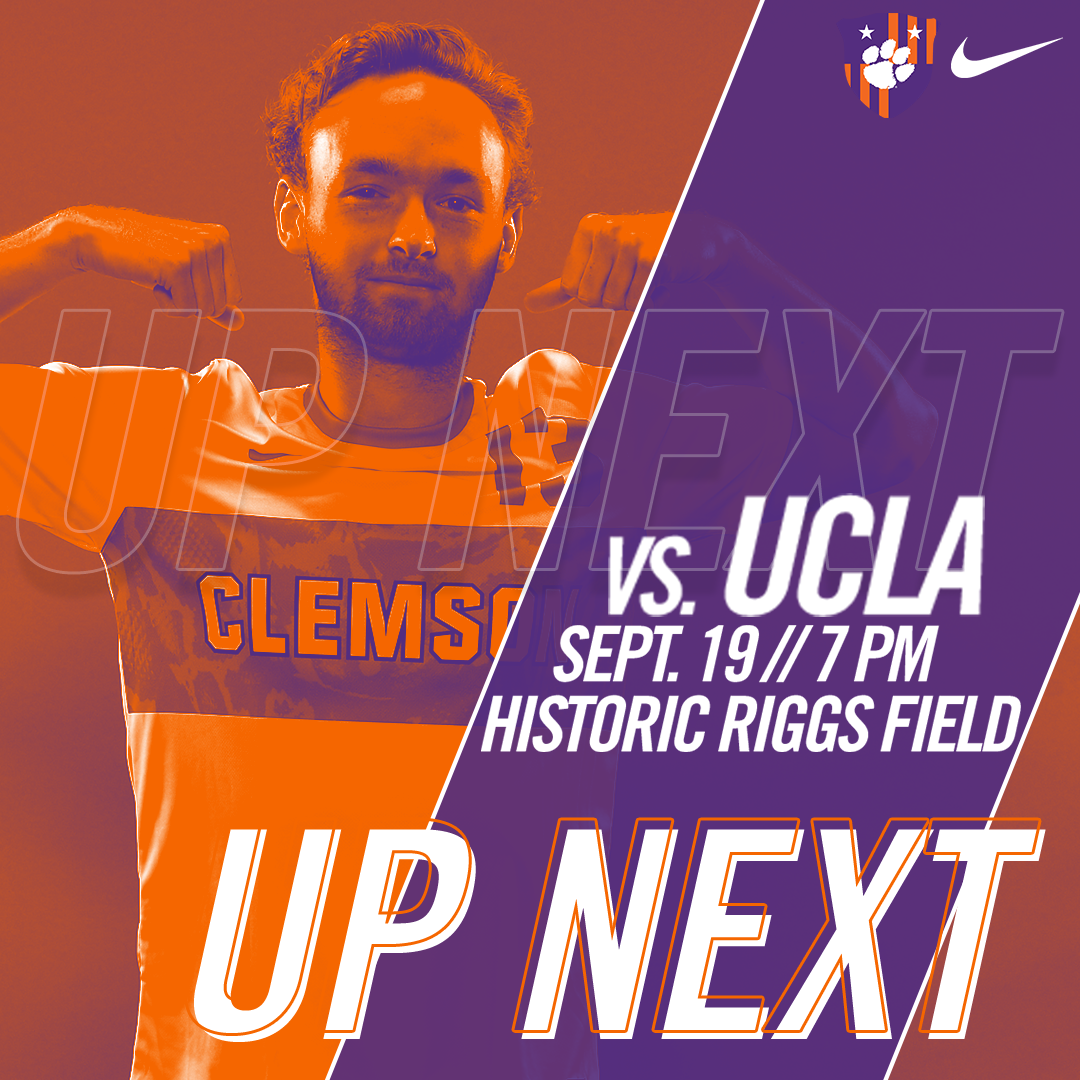 No. 10 Clemson Faces UCLA at Historic Riggs on Tuesday