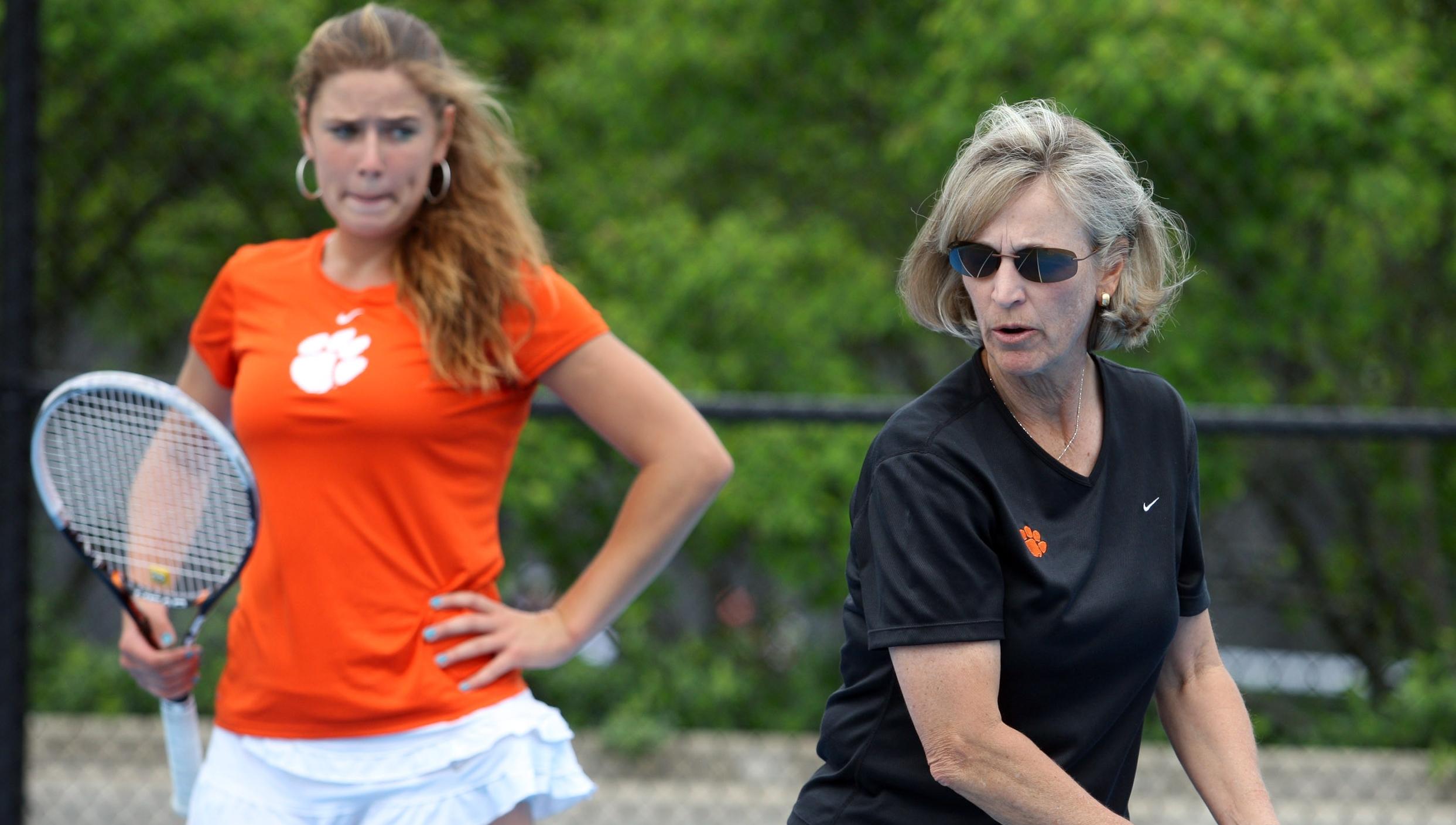 CLEMSON, SC – Clemson Women’s Tennis Head Coach Nancy Harris was named the Intercollegiate Tennis Association (ITA) Carolina Region Coach of the Year, and sophomore Yana Koroleva was named the Carolina Region Player to Watch. Clemson had its season come to a close last week in Urbana, IL in the NCAA Sweet 16. Both Koroleva and Harris remain in Illinois for the Singles Championships, beginning Wednesday.  Harris guided a team with no juniors or seniors to a 16-8 overall record (9-2 ACC), including seven wins over top-25 teams. Seven of the eight losses were against teams ranked in the top-ten. Additionally, three of her players earned All-ACC honors, and have earned bids to the NCAA Singles Championships. The three individual bids are tied for the most in school history with the 1986 club.  Among those three players is Koroleva, who has spent much of her first season ranked among the top 20 players in the nation, earning a 9-16 seed for the NCAA Championships. Koroleva has gone 25-7 (.781) this season, and has won 16 matches against players ranked in the ITA singles poll. Her best win came in her most recent outing, a 6-2, 6-0 takedown of the nation’s No. 6 player, Lauren Herring of Georgia.  The honor is the second of Harris’ career, most recently taking the honor in 2004, when Clemson went 26-4 and advanced to the Final Four. Koroleva is the third Clemson player to earn the Player To Watch moniker, joining all-time greats Julie Coin (2003, 2004) and Josipa Bek (2009). Those two players combined for nine All-America and six All-ACC honors.  The Player to Watch award goes to a player ranked among the top-20 nationally who has not yet won a regional championship, but is considered a strong contender to do so in the future.  Both Harris and Koroleva are among the finalists for the national award of the same category. 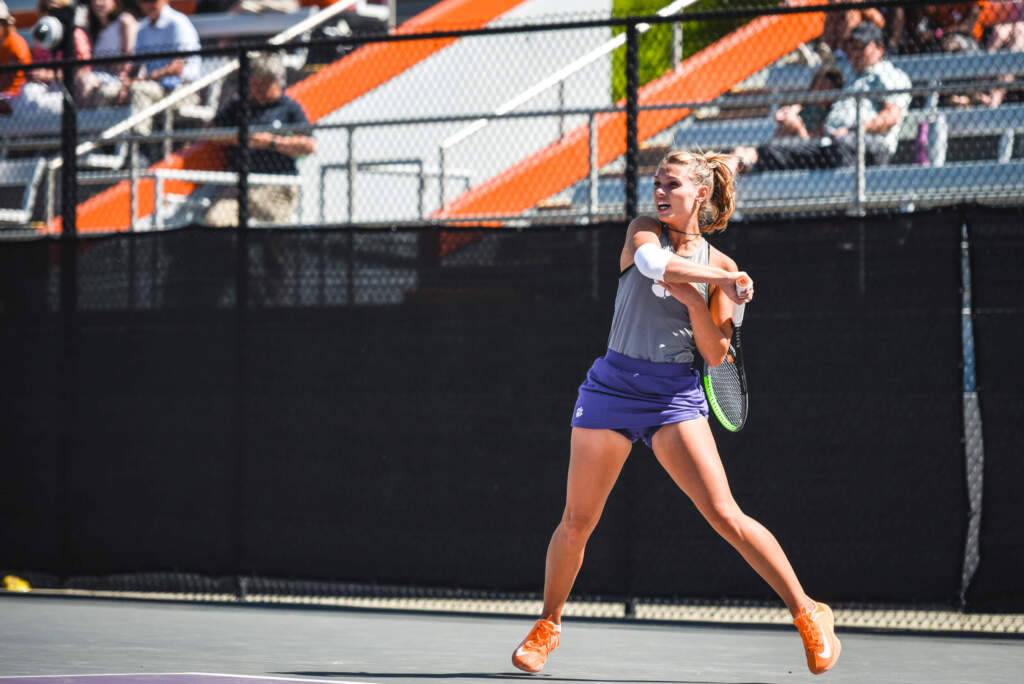 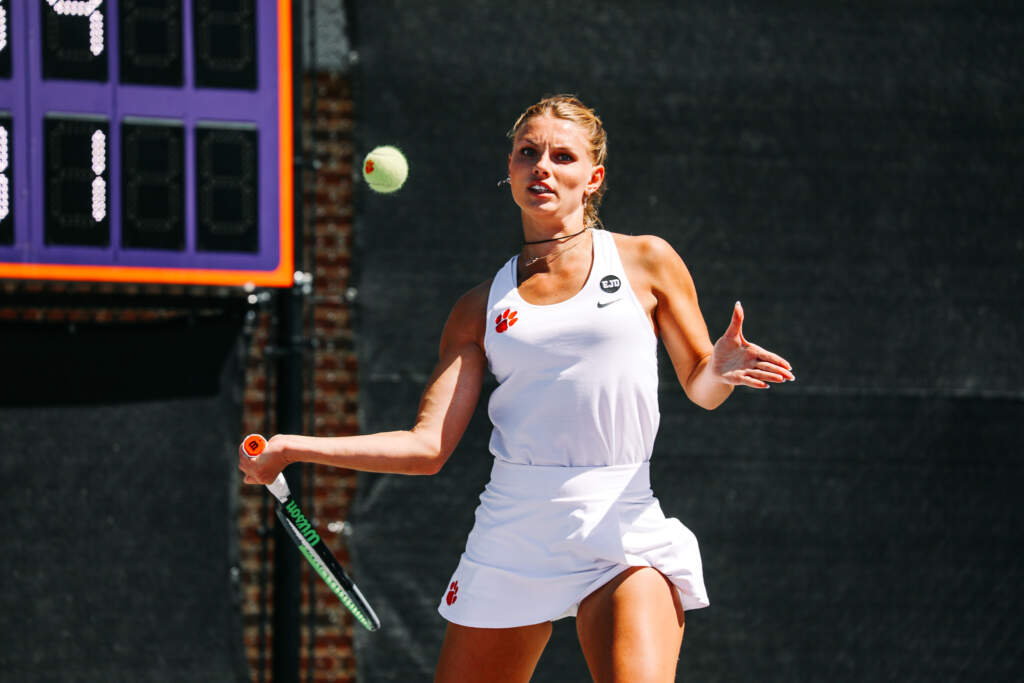 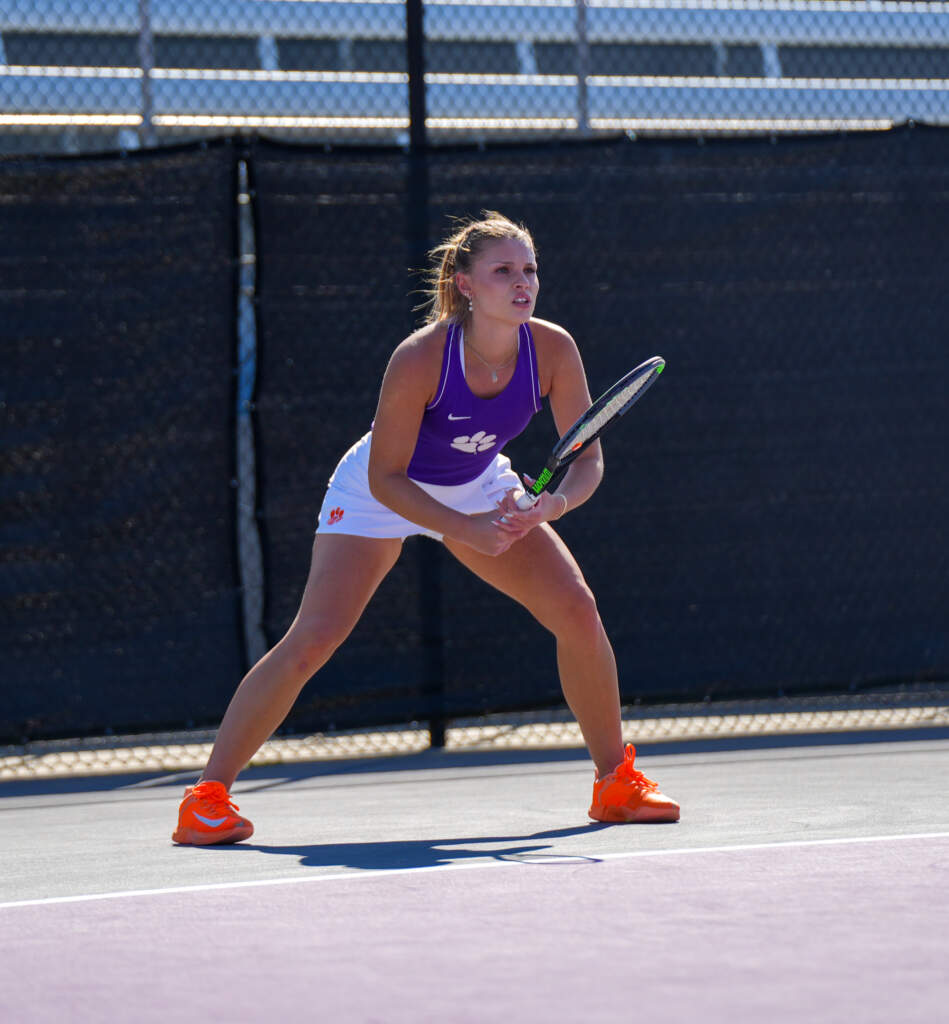